Adrienne Airhart was having a birthday dinner with her friends, after getting a little warm in the restaurant she removed her sweater when a woman next to her commented on the size of her breasts and moved tables. 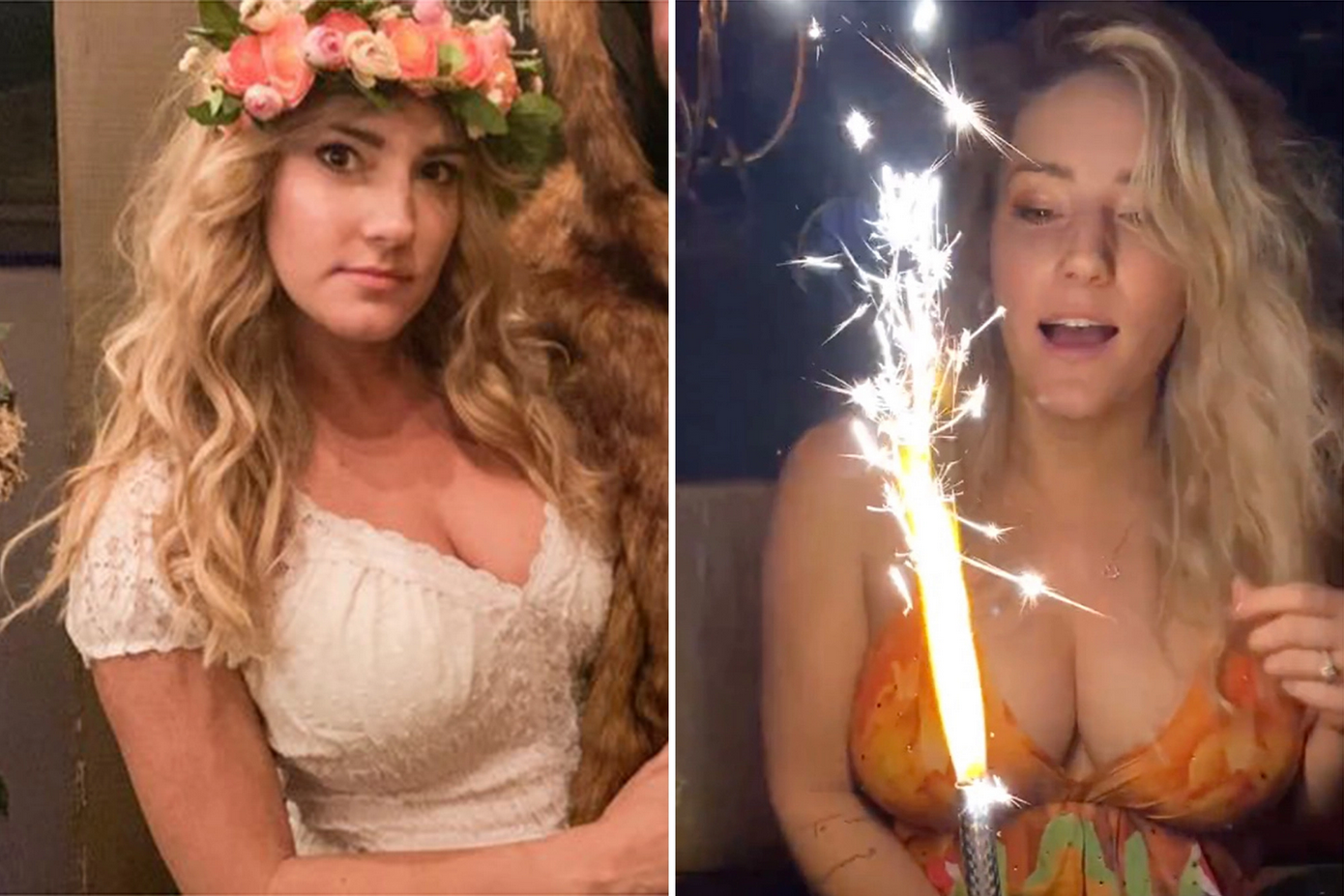 Airhart, who is a Los Angeles-based podcaster, tweeted that a woman told her that her chest was "distracting" before moving across the restaurant.

Tonight at my birthday dinner I took off my shawl and the lady at the next table said, “well those are distracting” and moved tables. Still got it!*

She had a follow-up tweet the next day saying, "This was me last night. I’m not even that hot the lady was just a hater." After receiving over 30,000 likes, Airhart's experience inspired other women to share moments in their life when people showed "prejudice against big naturals". 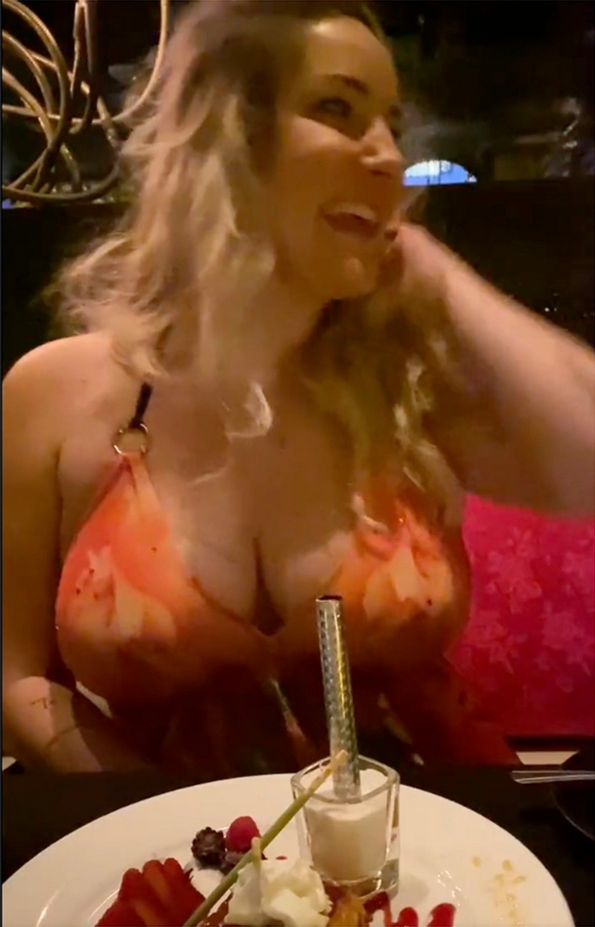 One person tweeted, “I’ll never forget when I was on work experience at 15 years old and the lady I was ‘working’ for wrote in my evaluation that I dressed inappropriately. I didn’t, I was wearing exactly what they had told me to wear. I simply had breasts.”

Another person said, "in college, i was in a bar going to the bathroom and this guy said with a very serious face, “you NEED to watch where you’re going with those things” saw him in the cafeteria a couple weeks later. no risk of him recognizing me cuz he never looked at my face," in a reply to Airhart.

However, some people thought Airhart may be attention-grabbing, saying, "I’ll take things that never happened for 500,” one user commented.

Maybe we should just leave people alone and mind our business. Not everything isn't a personal attack, people are just trying to live! 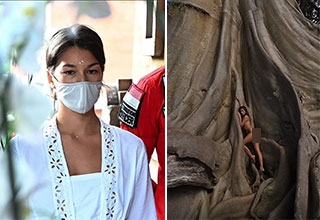