34-year-old, Tracy Kiss boasted a new tattoo to her millions of followers of dots running down the length of her arm. While unassuming to most, Kiss explained that the dots were a ruler for her to measure the size of her partner's penis. She says she's in the market for a well-endowed partner, also flaunting her high libido.

"I’m a woman who enjoys pleasure, body confidence, and intimacy and feel that women have just as much right as men to speak honestly about sexual encounters," Kiss said. 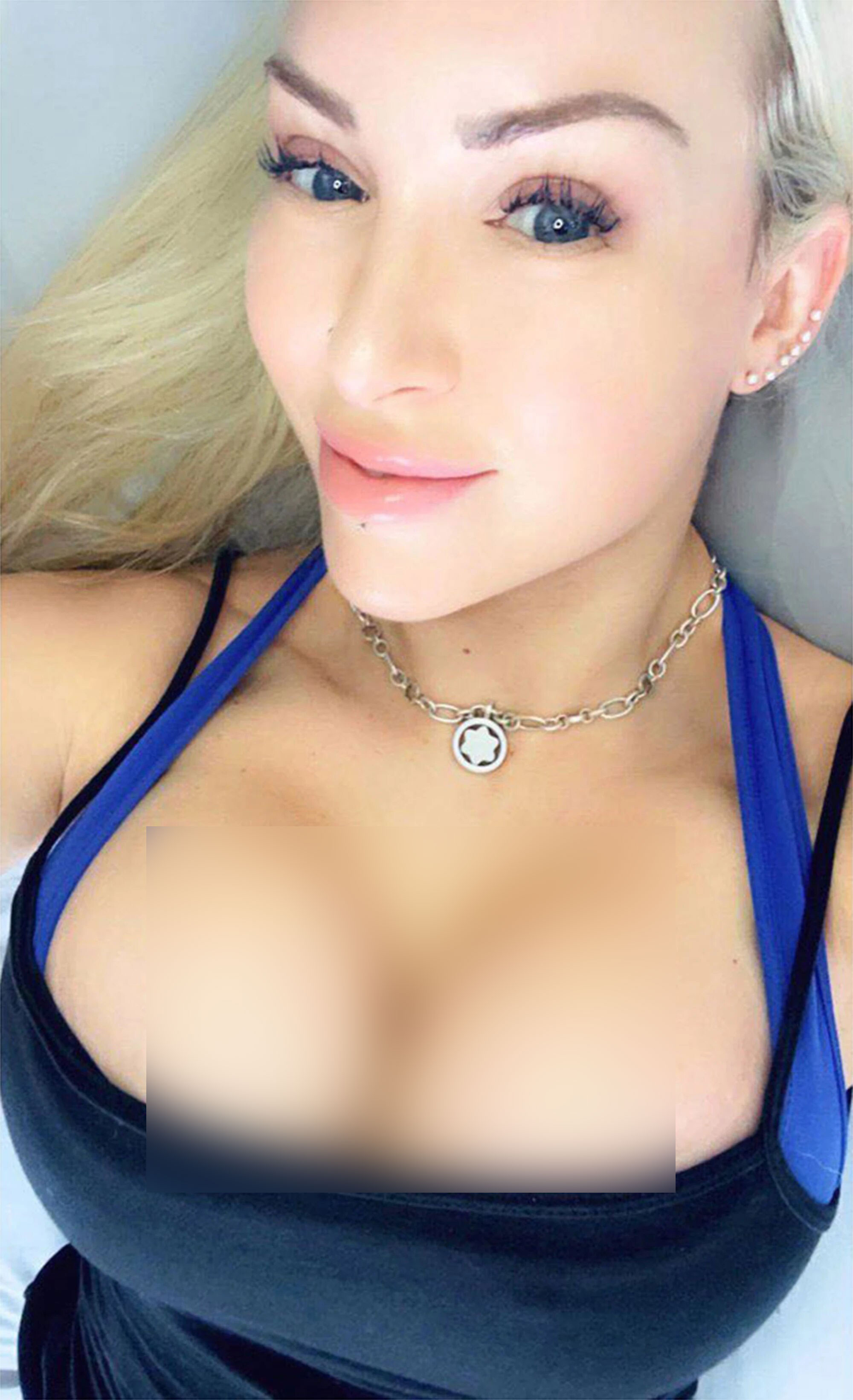 Kiss also has a 14-year-old daughter, with who she shares all of this information by stating, "My daughter is at an age now where she realizes my cheeky sense of humor and picks up on adult jokes which she’d missed before."

Her daughter was originally under the assumption that her mother was using the tattooed ruler on her arm to measure bananas and cucumbers. It wasn't until later when her mother posted photos on her Instagram did it all make sense, but she dismissed it with a quick joke, "My mom remarked at how handy it was to have a tattoo that could be used as a ruler. I smiled at her and said, ‘What a coincidence!’ Her new pots look lovely." 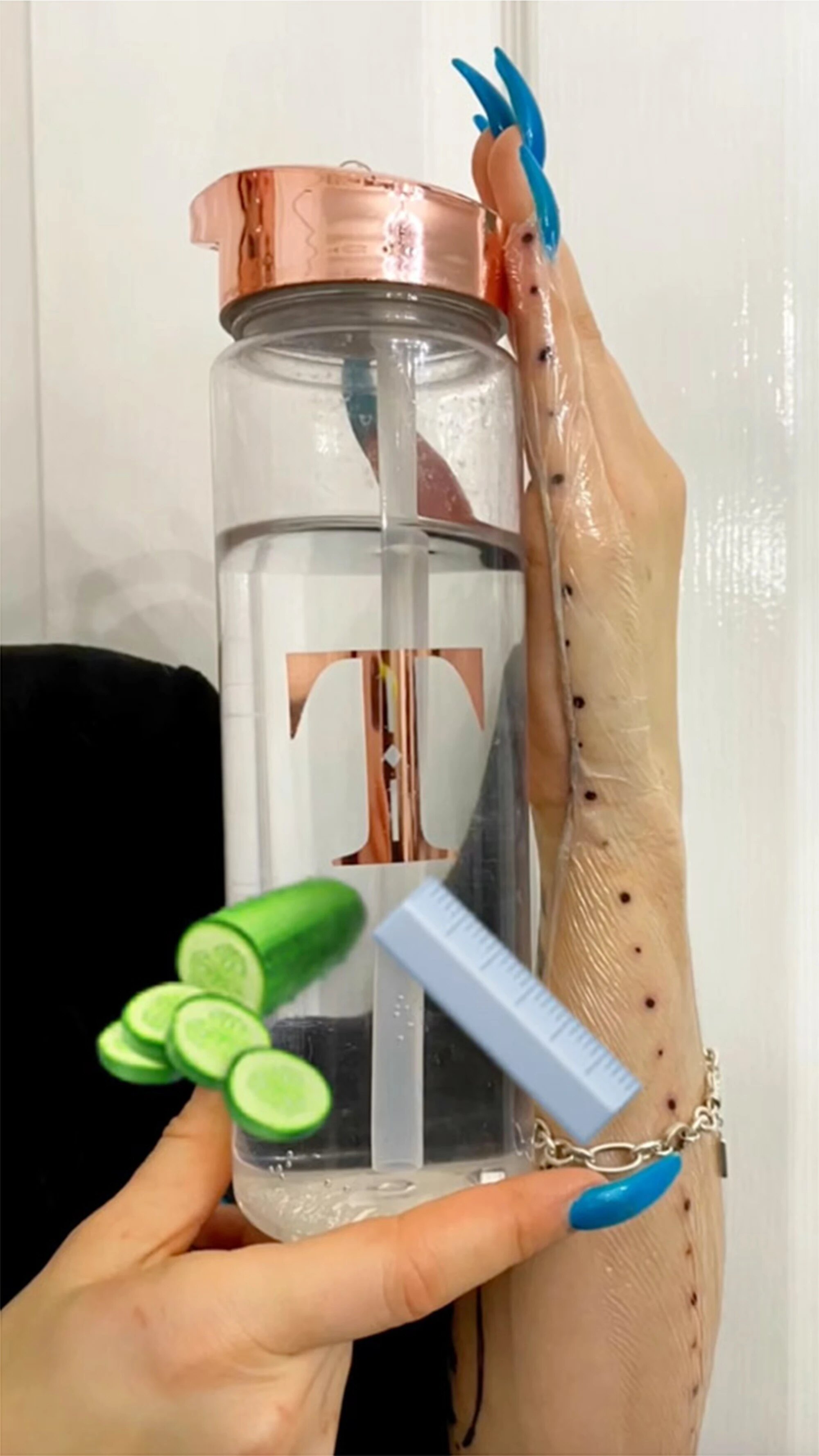 However, not everybody is so dismissive of Kiss' new tattoo. She said, "My friends think my new tattoo is a little outrageous … I doubt they’ll be lining up to get their own rulers inked anytime soon, but each to their own, whatever floats your boat!"

With over seventy tattoos, Kiss says she is tempted to get more than measure other parts of a man's body. Maybe not the most original idea, but now she doesn't have to carry a ruler around with her everywhere she goes. Hopefully, the men getting their penis measured are as nonchalant about it as she is. 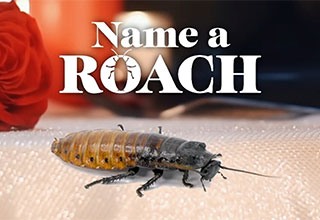