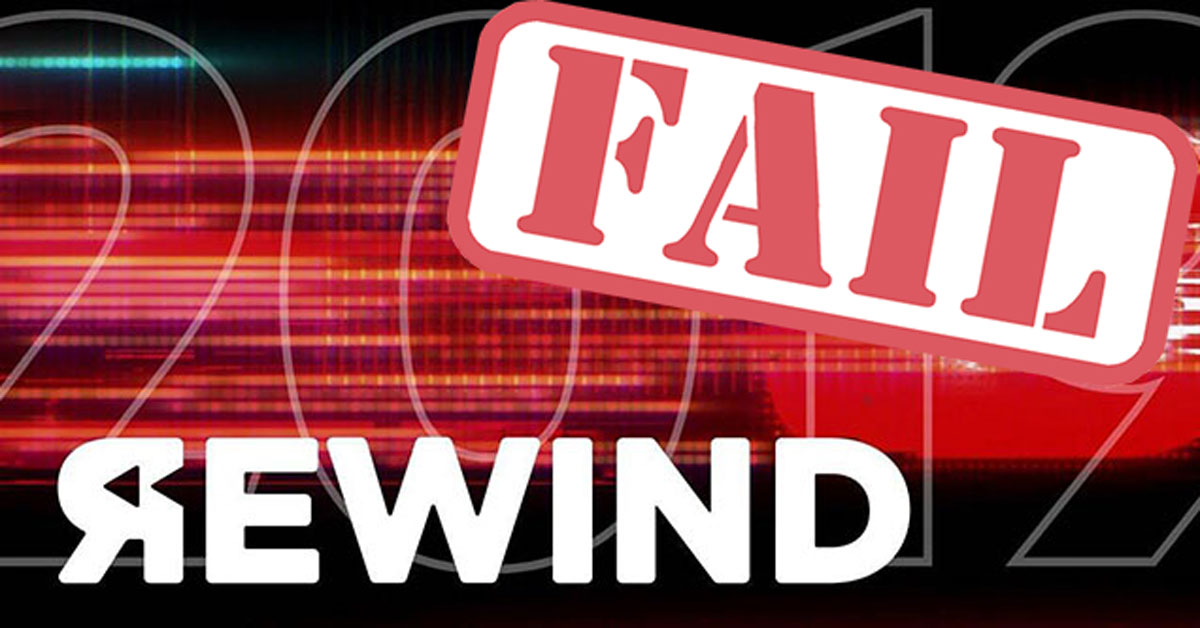 Earlier today, YouTube released its yearly rewind video showing off the best videos of the year in a few different categories. Last year's version ended up being the most disliked video in the history of the platform with over 17 million dislikes and it appears they're going for the record again this year with the video already accumulating twice as many dislikes as likes.

They even titled the video "For the Record," basically welcoming the dislikes with open arms. 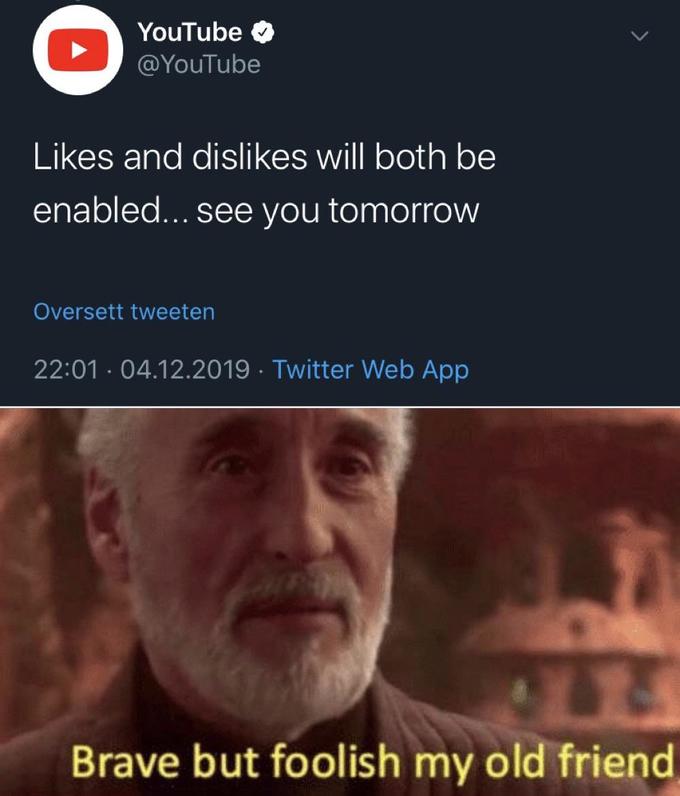 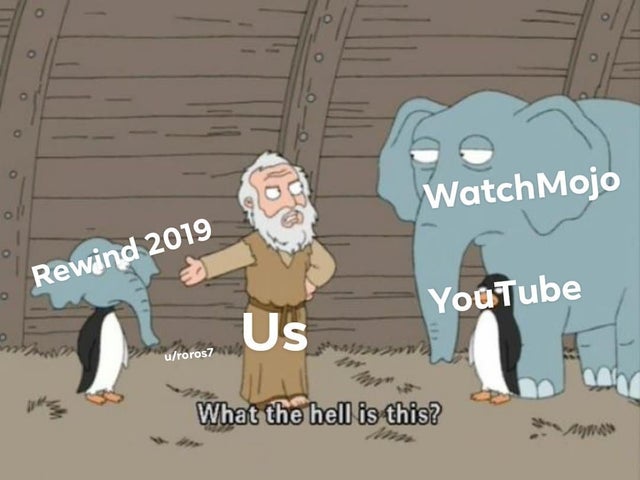 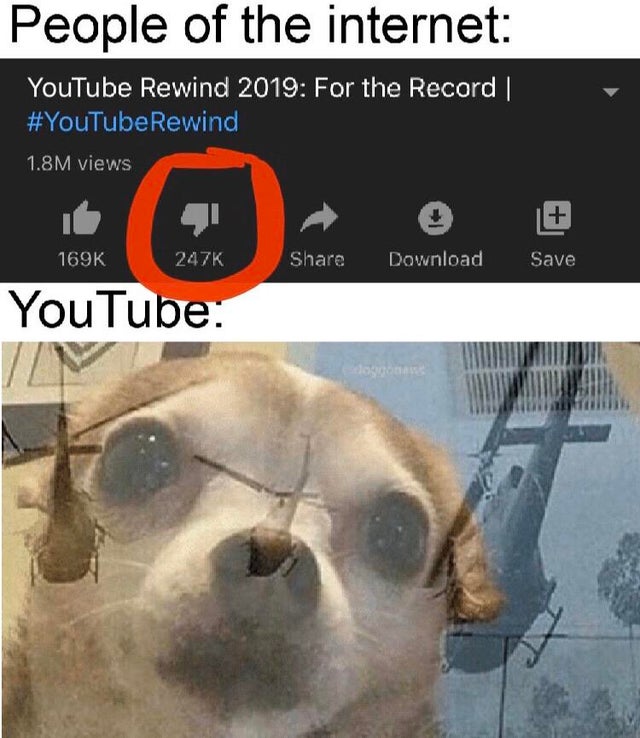 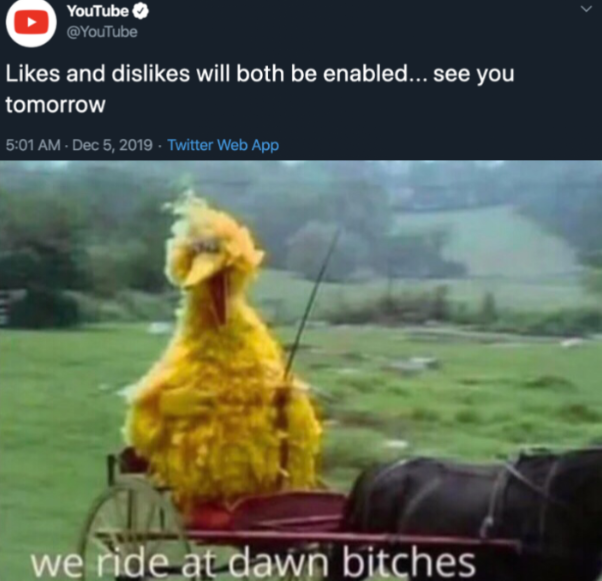 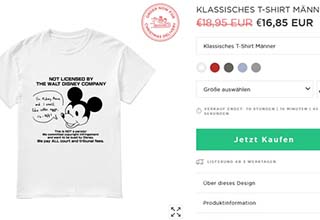