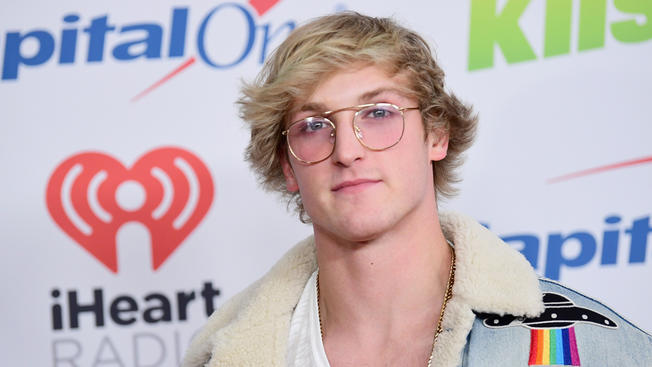 Enter 2018, what should be a joyous year of memes and painless jokes, on its second day has already take its first victim. Logan Paul, for those who don't know, is a popular YouTuber with over 15 million subscribers and the older brother to fellow YouTube scab Jake Paul. 2018 is already an episode of 'Black Mirror' or worse, a Logan Paul vlog, which if you've ever seen one, you know is just a plug for his clothing line.

Also Read: Logan Paul's Apology Is One Of YouTube's Most Popular, But Could Trigger Another Adpocalypse

In the video below Logan and his friends find a dead guy hanging from a tree while hiking through Japan's infamous suicide forest. The initial shock on his face is replaced with a cheerful smirk as he decided to not cut the camera but instead film a dead man for his YouTube channel. Now, any half-decent person would turn off the camera, and go grab the authorities, but not Logan. Logan walks up within feet of the body, smiling and cracking jokes, all while the camera rolls for his teenage audience back home. Logan came to the suicide forest for content and well, he found it.

Here's a rough cut of all the smirks and laughing he and his friends try to hold back while standing just feet away from a dead person.

The original video has since been deleted from his channel but that was only after a flood outrage called out the vlogger on Twitter.

When my brother found my sister’s body, he screamed with horror & confusion & grief & tried to save her. That body was a person someone loved.

You do not walk into a suicide forest with a camera and claim mental health awareness.

How dare you! You disgust me. I can't believe that so many young people look up to you. So sad. Hopefully this latest video woke them up. You are pure trash. Plain and simple. Suicide is not a joke. Go rot in hell.

Failure to do so only reaffirms a major lack of respect for suicide victims and their families and a prioritization of “views” and “subscriptions” over moral and ethical standards.

Logan Paul's response was satisfactory to many of his teenage fans, however, not everyone believed the apology. See for yourself.

January 2nd, 2018 will be the day we remember Logan Paul's suicide forest video and how the brand of a 22-year-old YouTube star started to crack. Or maybe by the time August comes around, we'll have forgotten all about it. 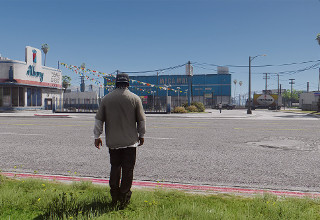