Flight Aware - Want to see all the airplanes above you right now?  Check out Flight Aware, there might be more tons of metal crap flying above your head than you think. 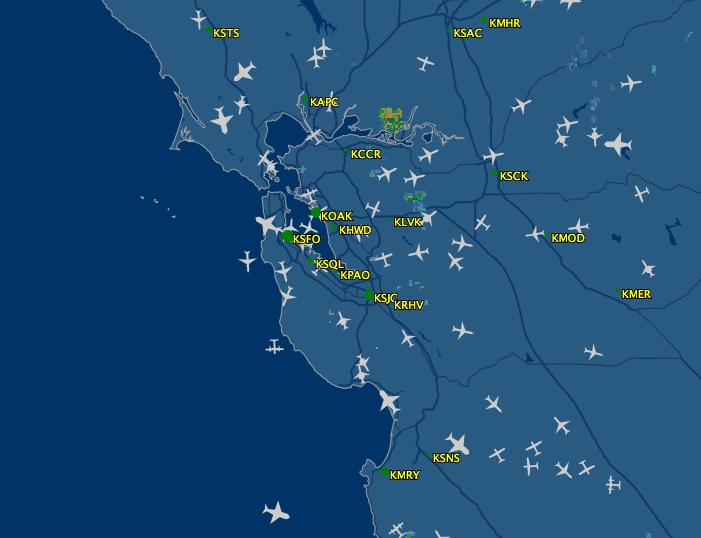 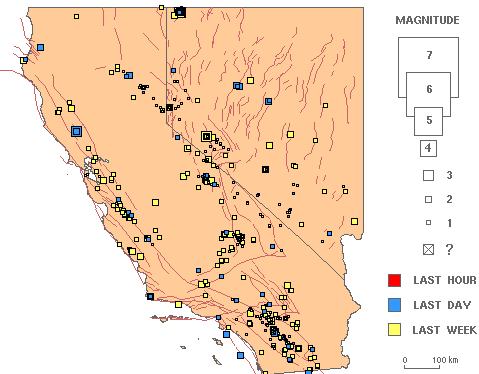 Marine Traffic - Traffic isn’t just on the roads.  If you plan on hitting the water with a large vessel (don’t say that’s what she said) you’ll probably want to consult this website.  Here’s an example of traffic around New York where there’s a lot running through a pretty tight space (...don’t say it). 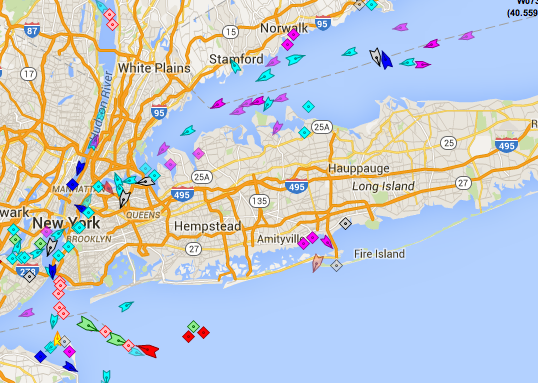 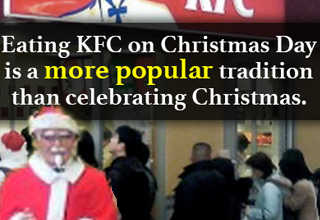 NEXT BLOG 5 Interesting Facts You Never Knew About Japan