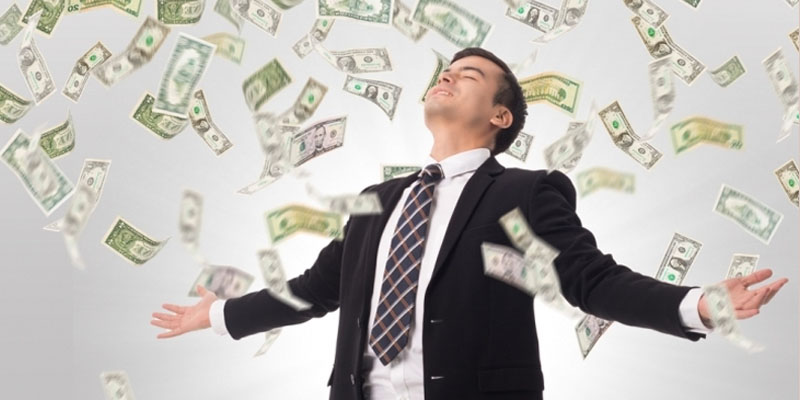 It's a scenario we all dream about, you're minding your business and some sort of sultan or perhaps king is being paraded around the city center throwing money at us lowly peasants.

Well, for a select group of very lucky people, this fantasy came true, perhaps with less spectacle.  An armored truck flipped on a highway in New Jersey, causing money to seemingly rain down on morning commuters.

This Christmas miracle was met with a lot of jealousy from the Twitter-sphere. I, for one, don't blame them.

That’s it, I’m moving to Jersey where everyday is like Christmas. 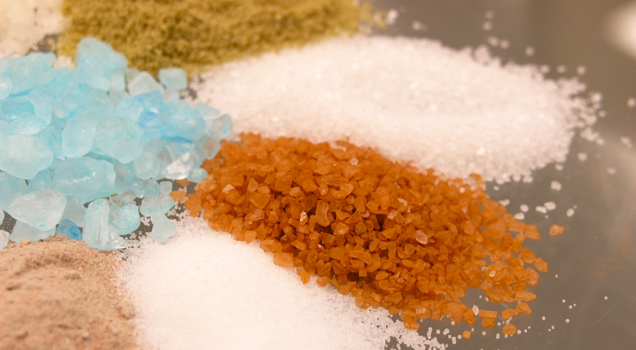 NEXT BLOG Bath Salts: Hilarious New Cause of Tragedy