A video of someone putting together a normal IKEA bed would be impressive enough. I’d watch that for days, but it would probably take longer. For superfather Eric Strong, that wasn’t much of a challenge.

When kids outgrow their crib, most dads just toss them a copy of Call of Duty, but this dad went above and beyond by assembling the Death Star of beds. With his 5-year-old son outgrowing his toddler crib and a daughter on the way looking to gentrify the neighborhood, the Strong family needed to change more than just the sheets. But Strong’s son, who probably won’t grow up to be president, didn’t want to leave his crib. So the Palo-Alto based doctor and father Eric enticed him with the promise of building “the most awesome bed ever.”

My dad promised me a puppy once, and I got an ant farm. Eric Strong promised his son an awesome bed, and it came complete with a goddamn slide and a secret hideout. Over the course of two months, Strong spent a couple hours a night assembling the Kura bed, the Trofast storage system,  and the Besta shelving unit, presumably before retiring to bed for some Swedish meatballs with the wife (this is not an actual metaphor). 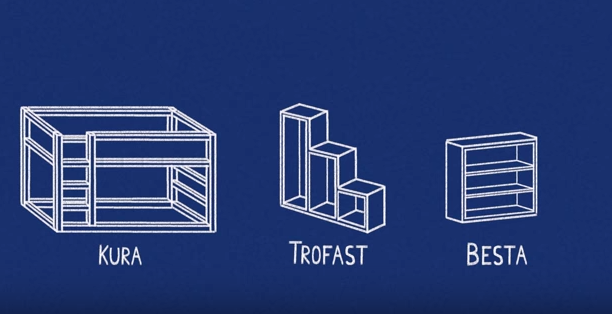 *honestly kid, if this doesn’t get you laid, I don’t know what to tell you*

*need one of these for empty Dorito bags, used condom wrappers*

Strong estimates he spent about $850 in total, and in the process conquered Swedish products so thoroughly that Swedish Fish do not even get stuck to his teeth. When his son outgrows this bed he will probably pass it down to his daughter and build his teenage son a giant new fuckpad. 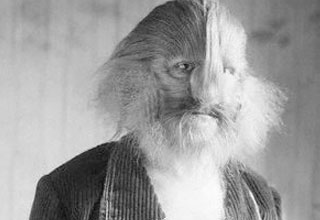