She may or may not have found another woman’s lingerie lying around, but  Victor Cruz’s fiancee Elaina Watley is on to Victor’s Secret. Ms. Watley went through Cruz’s phone, found, and messaged ALL of his numerous, other girlfriends. A screenshot of the text message was obtained and published by MediaTakeout.

Cruz, 28, is currently sidelined by an injury, which apparently only affects his on-field performance. His injury has kept him from dancing his traditional post-touchdown celebratory salsa dance, but not from the horizontal polka.

Cruz may have gotten confused and thought he was in fact playing for the Patriots, as he is not the first football player to be caught cheating. 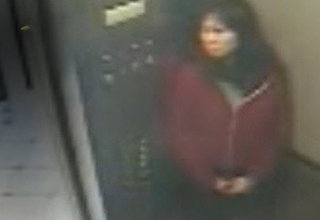 NEXT BLOG 5 of The Creepiest Unexplained Mysteries