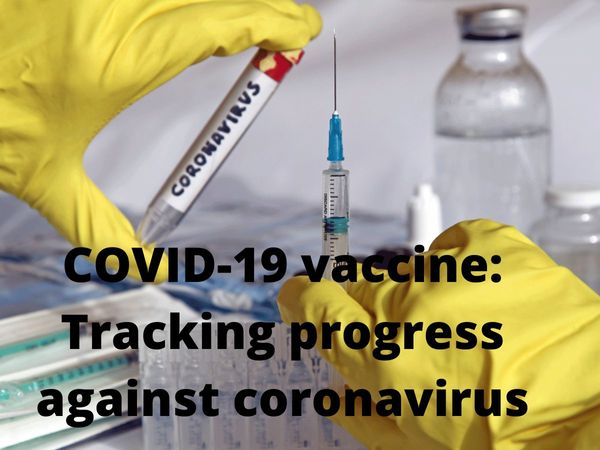 Scientists and health researchers across the world are working round-the-clock to find a safe, effective and affordable vaccine against the novel coronavirus (SARS-CoV-2), the new virus that causes COVID-19. On Tuesday (August 11), Russia announced it had become the first country in the world to approve a COVID-19 vaccine for public use. The country claimed that the vaccine dubbed ‘Sputnik V’ is recommended for the use of people aged from 18 to 60 years old.

Vladimir Bondarev, head of the Russian Health Ministry’s Scientific Center for Expert Evaluation of Medicinal Products, said that clinical studies have now been carried out on a group of volunteers aged from 18 to 60 years old. Therefore, this vaccine is now indicated for use in people from 18 to 60 years old. However, the World Health Organization (WHO) on Thursday said that the Russian COVID-19 vaccine developed by the state-run Gamaleya is not in advanced stages of testing.

According to the WHO, Sputnik V is not among the nine candidates it considers in the advanced stages of clinical trials. So far, WHO and partners have listed nine experimental COVID-19 vaccines within an investment mechanism it is encouraging countries to join, known as the COAX Facility.

Dr Bruce Aylward, a senior adviser to WHO’s director-general, said that the agency doesn’t have sufficient information at this point to make a judgment on the Russian vaccine, reported PTI. Dr Aylward added that WHO is currently in conversation with Russia to get additional information to understand the status of the vaccine, including the trials that have been undertaken and then what the next steps might be.

Russian President Vladimir Putin claimed that one of his daughters had been given the vaccine which is still in clinical trials. Various experts from across the world have raised concerns over the vaccine’s safety and effectiveness citing lack of evidence. Sputnik V is yet to complete advanced trials in people. Yet, Moscow claimed that the immunisation can protect people up to two years, although scientists have warned that it could be dangerous because it has not been tested in large trials.

The Oxford/AstraZeneca’s COVID-19 vaccine candidate, ChAdOx1 nCoV-19 (AZD1222), is currently undergoing the final phase of testing in the UK, US and Brazil. The phase 3 trials, which involves assessing how the vaccine works in a large number of people, are expected to end by November or early December. Results of the phase 1 and 2 trial published in the scientific journal, The Lancet, indicate the vaccine appears to be safe and induces strong immune responses in both parts of the immune system.

Hyderabad-based Biological E Limited (BE) said it has signed an agreement with Janssen Pharmaceutics NV - part of pharma major Johnson & Johnson - for the creation and enhancement of manufacturing capacities for J&J’s COVID-19 vaccine candidate. According to the Hyderabad-based vaccine maker BE, the COVID-19 vaccine candidate of Johnson & Johnson Ad26.COV2.S. is currently in Phase 1/2 clinical trials.

Earlier this month, Novavax announced encouraging phase 1 data of its vaccine candidate. Early trial results showed that NVX-CoV2373 was generally well-tolerated and elicited higher levels of antibodies in healthy volunteers after two doses than those found in recovered COVID-19 patients.

Germany optimistic of a vaccine launch in coming months

Germany on Thursday said that the country is expected to launch a corona virus vaccine in the coming months and definitely next year.

“I’m optimistic that in the next months, and certainly in the next year, there can be a vaccine,” Health Minister Jens Spahn was quoted as saying ZDF television, although he did not reveal a specific month and said that it was not yet possible to say how often people would need to be vaccinated or how long-lasting the immunity it conferred would be, Reuters reported.

COVID-19 vaccine to be free for Americans

The US government has said that it will ensure the vaccine’s distribution for free to all Americans, if a jab is proven effective against COVID-19. The United States is investing billions to fast-track the development of COVID-19 vaccine. Washington, which has invested more than $10 billion in six vaccine projects, had signed contracts guaranteeing the delivery of hundreds of millions of doses (to be paid for by the government) - should they be approved following clinical trials, as per AFP.

“We are not at all reducing the regulatory rigor with which we will evaluate and hopefully approve vaccines,” Paul Mango, a senior health department official, told reporters.

“Most commercial insurers have agreed to waive any out-of-pocket costs to their customers. We are on track to deliver hundreds of millions of doses by January 2021,” Mango said. 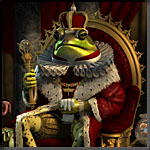 NEXT BLOG The Croak: White_Chocolate