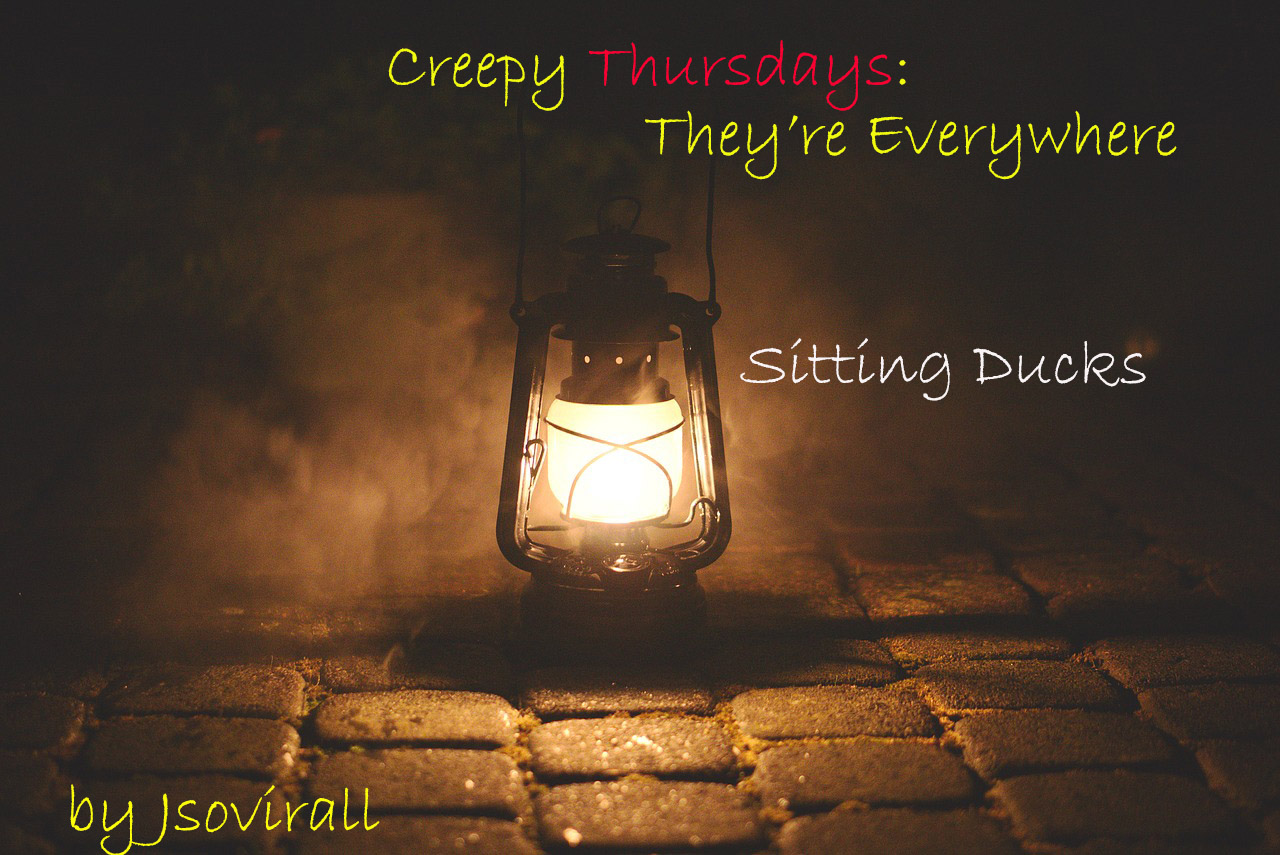 Today is Wednesday and Melisha was still asleep. She was breathing but she was not waking up. I didn't know what to do. It was 1:00 pm in the evening and it looked like it was night. The storm outside was getting worse. The lightning was flashing repeatedly and the thunder was roaring loudly. There was still no signal whatsoever but the electricity was still on which was good. I didn't feel hungry at all. Bam! Bam! Bam! Bam! Someone knocked on my front door. It sounded like it was Jean as I could hear her voice but I wasn't sure if it was actually her. What if it was actually her at my front door knocking. At this point in my life, I was very confused. I needed to make the right decision but I didn't know what was right from wrong at this point in my life. Everything was so confusing and it was very hard to make a decision.

"Mattew! Mattew! It's me, Jean. Open the door. Open the door! Please! Please, Mattew! Mattew!" She yelled like she was about to die. As I opened the door, she rushed in: I saw a woman in a black tattered dress with her white eyes fixed on me. She was sprinting towards the door as Jean hurriedly try to close it. One of the woman's pale hands stopped the door from closing. Her long black fingernails that looked like claws almost cut me while I was using a baseball bat to break her hand. I broke her hand then we managed to close the door. It was really Jean and she was in danger. I saved her life.

"What the hell is going on?!" She yelled at me. The woman in the black dress was trying to come in but she couldn't.

"Mattew, what the hell is going on?"

"What happened to you?"

"When I was driving my car up here a big tree fell almost crushing me in the car. I was so lucky. I came out in the rain and started walking. I felt like there was something following me. I tried to call you but there was no signal. All of a sudden this lady in a black dress that smells like sewage appear and start chasing me for no reason. So, I ran as fast as I could to get away from her. She was so freaking fast. That thing that I saw outside wasn't human. That looked like a demon."

"It is a demon Jean. It's hard to explain but the only thing keeping us alive... is this house. It is protecting us from those demons out there but at the same time, we are trapped in here." I replied.

She was soaked and water was dripping off of her. She saw Melisha on the sofa asleep and she got very curious.

"What is Melisha doing here, Mattew?"

"She and I escaped from the spirit that tried to kill us and we were stuck in this house together ever since. I have been taking care of her."

"No Jean. I didn't do anything. I used to babysit her when she was younger. She is like a sister to me."

"Okay. What happened to her?"

"Yesterday. How long have both of you been here?"

"Three days now," I replied to my girlfriend. She checked if Melisha had a fever, checked her pulse but everything was fine Melisha was just sleeping. Jean told me she was going to go upstairs to take a shower but I told her not to go because the demon hand was still in the bathroom that I chopped to pieces. Instead, she used the bathroom downstairs. She had a lot of clothes in the room downstairs as well so that was not going to be a problem. To be continued... 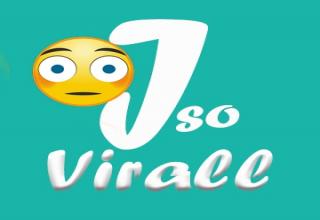