This was the pattern of my life for the next month. Never able to stay in one spot for very long. Always fearful of the snarling rabid dogs at my heels. Scavenging food wherever I could, Watching as the whole world seemed to crumble inwards as the 'others' over-ran the land like an unstoppable bushfire creating a swathe of death, destruction and chaos within its terrifying wake. On the night of my flight from hell I remained hidden, silently weeping in a sewer pipe, sharing my space with three curious rats, a half-eaten racoon carcass and a varied collection of used condoms, discoloured sanitary towels and a small mountain of festering turds. With the foulest stench imaginable clogging the tiny amount of air available to me, I spent that night nervously listening for sounds above my head, stealing furtive glances onto the road from a nearby grating, and shaking uncontrollably as I replayed the macabre events of that evening over, and over....and over...in my mind.

I reached the edge of despair that long night. Wave after wave of conflicting feelings threatened to drown me, colliding and crashing repeatedly at the weakened remains of my sanity. Horror. Disbelief. Fear. Sorrow. Shame.......Anger....Rage.

I emerged from that pipe at first light a changed man. After breaking into a nearby recently deserted house I stood under a freezing cold shower unmoving as the dried in crusted shit and cloying aroma of decay were gradually sluiced away from my body. Unexpectedly finding a shotgun and stocked up with enough provisions for the road I left that house with a renewed sense of survival and an unspoken pledge to the memories of my dear family that I would slaughter that bald headed bastard if it was the very last thing I did on this rapidly decomposing planet. I knew that I would have to bide my time. That, at that time, their numbers were increasing at an alarming rate. That I would have to wait for my chance. My only aim was to stay alive.

This became my mantra.

On my two years on the road I managed to stay ahead of the chasing pack. I bore witness as the new inmates took over the asylum, helping out my fellow disappearing man where I could, but instinctively knowing when to leave a battle that could not be won. My travels took me all across the land, the sights I saw, the terrible sounds I heard, permenantly etched themselves on my mind. All leading to this point.

My thoughts return to the here and now. I'm standing at the window. I'm looking down at my enemy. He glares back up at me. I hear the door below splinter then crash to the floor.

I reload my shotgun and head for the stairs. The time of running is finally over......... 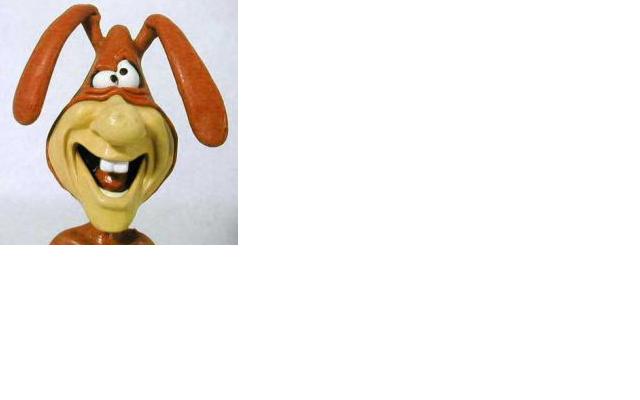 NEXT BLOG Spot the Commie