We all thought it for years, and now the proof is in the pudding. English toilet paper has all the consistency and durability of freshly made cotton candy. 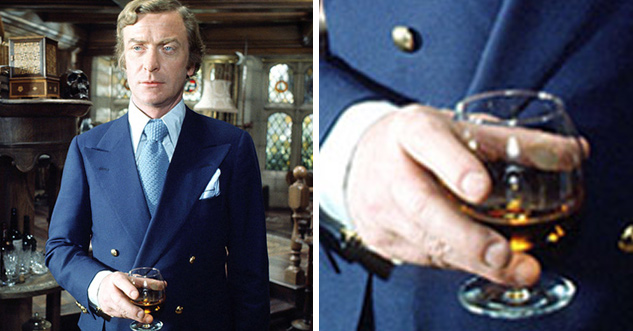 The issue recently came to light when the New York Jets played the Miami Dolphins at Wembley stadium this week with little to no skid marks in sight. Why no skid marks? Because they knew there’s a blatant lack of thickness in the Britain’s toilet paper. So the Jets flew to England prepared with 350 rolls of thick, American toilet tissue, which they knew would be much more comfortable and reliable for their large American asses. Aaron Degerness, the Jets' senior manager of team operations, stated to the New York Times, “Some may say that’s a little over the top or whatnot, but it didn’t really cost that much, so why not?”

It’s kind of a sad thing to think that every dapper Englishman and Woman we’ve held in such regard have had rip after tear of unreliable toilet tissue. Sure, James Bond is suave, but if you think about it, how suave can you really be with a fist full of poop? The Jets seem to have gone overboard though: 350 rolls might be a little extreme. Or is it? 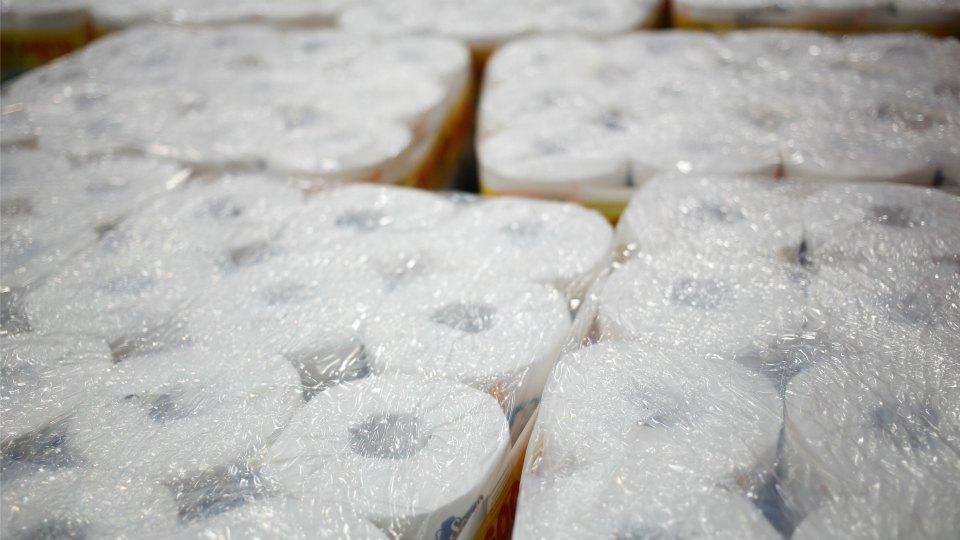 Well my friends I have done some research and here are my findings: The average roll of double-ply toilet paper is 500 pieces of tissue. So 350 rolls would equal 175,000 pieces of grade A American butt wipes. So for the 54 players that are on the roster right now they would each get equally 3240.741 individual squares for the weekend. If we divide that by 500 double-ply sheets we get 6.48148148 repeating. That’s right, each player is going to have to eat so much figgy pudding, fish and chips and Yorkshire pie in order to go through six and half rolls each.  It may be a lot of tissue, but judging the average linebacker’s diet they might need to fly in some reinforcements. In conclusion I think we’ve learned that the New York Jets are full of shit, English hands are covered in it, and math can be fun! 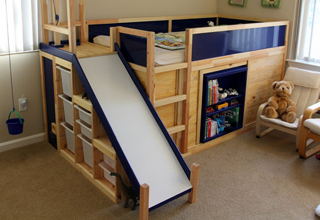 NEXT BLOG Awesome Dad Created a Superbed For His Son, With a Secret Room