A toy sold on Amazon gave kids on Christmas something they were not expecting; an Islamic prayer. The prayer plane made in China, is amazingly named; WolVol Bump and Go Action Electric F16 Military Fighter Jet Aircraft Airplane Toy with Lights and Sounds. It currently has every ironic toy hunter on the internet searching for one.

Not surprisingly, Amazon reviews dropped dramatically after shocked parents around the U.S. realized what they had bought their darling children. One woman stated in her review, “Very loud Middle Easter music and chanting! It’s weird and scary!” Another reviewer commented, “I’ve been wanting to convert my 3 year old son to Islam and haven’t been able to motivate him to do so. This toy is great and lights up, has a prayer from the Qur’an in Arabic and is fun for the whole family!” You be the judge. 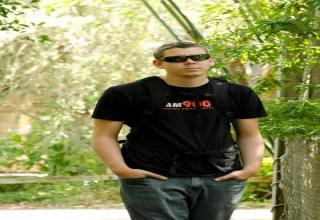 NEXT BLOG Another entry