Recently Google decided to shut down it's not very popular social media platform, not because no one used it, but because it exposed all of it's users' data in March, but didn't decide to tell anyone until October! Instead of fixing the problem and taking responsibility for their actions Google decided to just delete the whole site like Kanye deleted his Twitter. This comes after a long line of Google products that failed spectacularly.

Do you remember Google Wave? People who worked on Google Wave probably don't even remember Google Wave. It was supposed to be the greatest email collaboration tool no one asked for. It was one of the most hyped up Google Products in 2010 and when it was released and no one cared like a it was a new Tyga or Pitbull album. 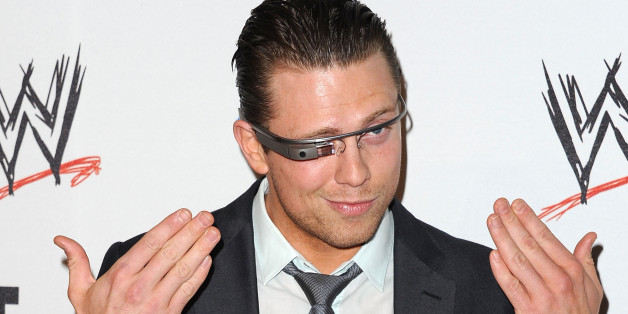 Did you ever use Picasa? Google Notebook? Google Buzz? Unless you're like 40 the answer is 'probably not'. Google makes some good stuff, they got that search thing (Bing is better if you are looking for naked people), they got Maps (Waze is better if you wanna drive through people's backyards), and their email is decent (hotmail is better cause it makes you hotter). All in all, Google will be around for a long time, just enough time to develop sentient AI and murder us all. At least we can hope. 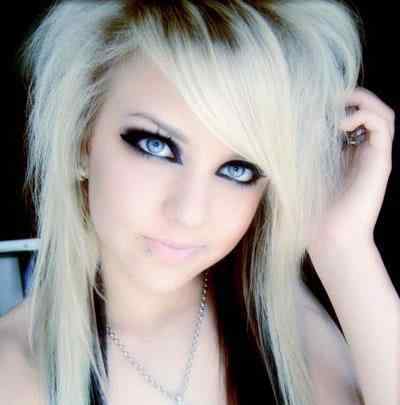 NEXT BLOG The 5 Girls You'll Meet in a College Bar