Lactose intolerance, also called lactase deficiency[1] or hypolactasia, is the inability to digest and metabolize lactose, a sugar found in milk. It is caused by a lack of lactase, the enzyme required to break down lactose in the digestive system, and results in symptoms including abdominal pain, bloating, flatulence, diarrhea, nausea and acid reflux.

Most mammals normally become lactose intolerant when they are young but some human populations have developed lactase persistence, in which lactase production continues into adulthood. It is estimated that 75% of adults worldwide show some decrease in lactase activity during adulthood.[2] The frequency of decreased lactase activity ranges from 5% in northern Europe through 71% for Sicily to more than 90% in some African and Asian countries.[3] 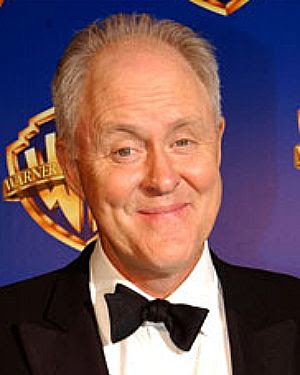 NEXT BLOG Are Americans Really Dumb?