A high school in Georgia experienced a lockdown after a student brought a confederate flag to class.  The three students involved in the situation were suspended. 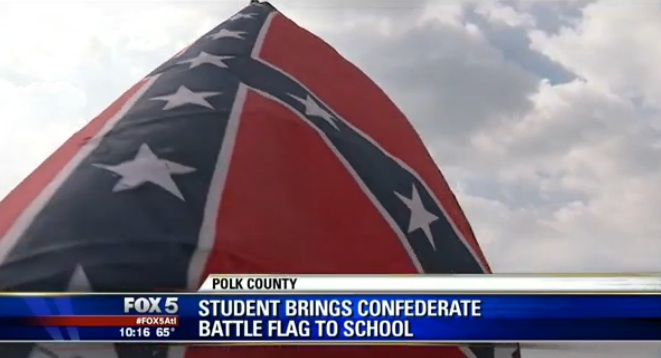 I’m not going to get into the politics over or whether or not the confederate flag should be allowed on government property or not.  I know enough about the history of our country, and more importantly internet commenters, that nothing I write will sway someone’s opinion.

But maybe, locking down a school because a kid brought a flag to school isn’t the way to go.  Maybe instead of locking the doors and suspending some students, you could engage in some education--you know the thing everyone there has assembled to accomplish.  For example one thing they could teach students is that kids with confederate flags almost definitely own a gun.   Hopefully not with him, because then we would actually have a reason for a lockdown.  If a confederate flag needs to serve as a placeholder for kids’ guns while at school, maybe that’s not so bad.  They won’t have a gun at school, but they will still get to let everyone know that their political stance is that they enjoy The Dukes of Hazard. 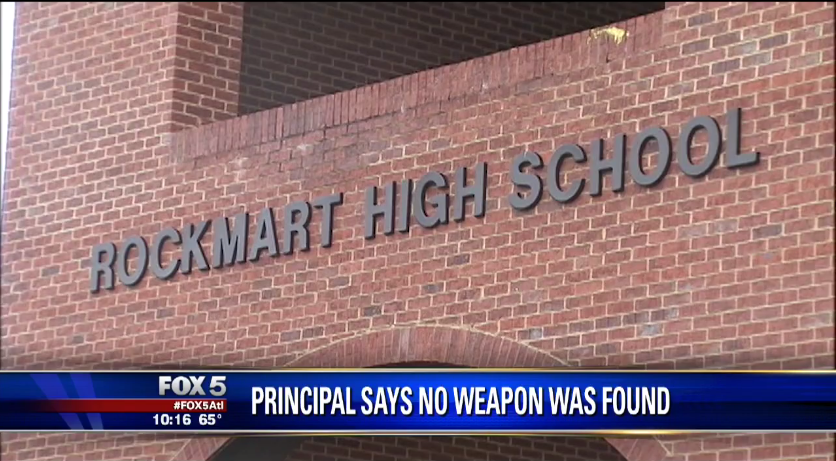 This weird event opens up endless possibilities for what will be the next thing to lockdown a high school is.  Let’s take a look in my very official hierarchy of what should lock down your high school, in descending order of danger:

So there it is, the top five reasons for a high school lockdown.  I don’t agree with number three, but I suppose that’s the world we live in now.