Thanksgiving is a special time of year that brings people together around around American staples of eating too much food and watching sports on TV with family and friends. For many this may be the one holiday of the year where it is necessary to fake an understanding of football. There are multiple levels at which you may have to pretend to understand.

First of all, if you are playing football you may actually need a lower level of “Fake Knowledge”, one of the best ways to make the things you say during any Turkey Day pick up football game is to add superfluous “woo”s and “Baby”s to every sentence during the game. For example, you want to talk some friendly trash to your cousin Terry before the game to let him know that you will win. Instead of saying. “Terry, your team is going to lose.” instead you would say “Wooo Terry, You are going down baby! Wooo-Yeah! ...Woooo! ...You Suck Terry!” It’s also good to regularly add some of the phrases defined below.

“Not in my house” : “I prohibit your team’s footballing activities in the place, on this field here, where I believe my team lives”

“Sideline to Sideline” : “I am aware of the dimensions of the playing surface, and plan to use this information to my own strategic advantage.”

“Battling it out in the trenches” : Tickle Fight

“I’m about to Go Beast Mode” : “I would like to drink warm milk and take a nap at halftime.”

“I’m in the zone” : “Through deep introspection I have become helplessly trapped in my own subconscious.”

“giving 110% out there” : “At a certain point in my life, I had to choose between playing football and understanding percentages and I choose football.”

“Rumblin’ Stumblin’ Fumblin’ for the touchdown!” : Grandpa has a drinking problem 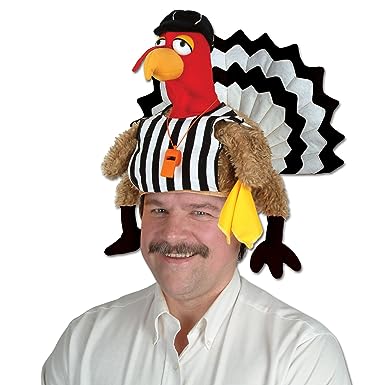 It may be helpful to It also may be helpful to create a nickname for yourself, to use when referring to yourself in the third person. I like to call myself the ‘Pain Train’. But you may want to find whatever nickname fits you best, you’ll want to be sure the nickname is a bold overstatement of any minor athletic ability you may or may not possess. If you are unsure that your football abilities have what it takes to back up your level of trash talk, you can always refer to yourself as a “Deep Threat” or a “Play-maker”. This will allow you to talk up your ability to “go long” enabling you to run as far away from the football game as possible every time playing begins. That should cover you if you need to get through playing in a football game, but what about if you just need to watch football and pretend you know what is going on?

In this instance it is important to remember how much of sports is based on intangibles; And the great thing about intangibles is that they are unknowable by nature so you can’t be wrong when you talk about them! You may not be able to knowledgeably break down the defensive scheme, but that shouldn’t stop you from peering into the unknowable depths of the player’s souls in order to decide which group of players is of gutless chokers who lack the heart and desire to win and which team team is buoyed by their unshakeable “mental toughness”. Also, it is very easy to make cursory observations about the general brutality of football like “Ouch! He’s gonna feel that hit tomorrow morning!” or “Yowzaa! That hit is going to leave him significantly more likely to suffer from depression or dementia in his older years.” 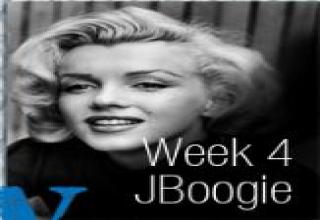