"Humanitarianism is the expression of stupidity and cowardice."  - Adolph Hitler

"Political ideology can corrupt the mind, and science."  - E.O. Wilson

What is the Confederate Flag?  Is it a piece of history, a tribute to fallen confederate soldiers, or is it a symbol of racism?  The answer is yes, to all three.  It is a piece of history, and therefore should be preserved, but because of the racism attached to it, it has no business being flown anywhere, especially at the South Carolina Statehouse.

According to Washington Post Columnist Eugene Robinson, it is "....a middle finger directed at the federal government.  It was flown there as a symbol of resistance to racial desegregation."  Is it true that the flag was not raised there until 1961?  Yes.  Is it true that it was a symbol of resistance to racial desegregation?  Maybe, maybe not, but it doesn't matter.  What does matter is perception.  One man's perception is his reality.  If a man perceives the flag to be racist, then his reality is that the flag is racist.  It is easy to to dismiss one person's perception, or even a few persons.  But when the flag is perceived to be racist by half the country, the perceived racism becomes real racism.

So blame it on the hate groups if you like, but the bottom line is this:  If you sill support the confederate flag, then you place ideology above humanity (now go and re-read the quotes at the beginning of this blog). 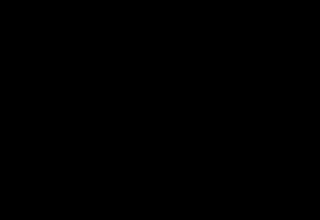