A man walked into a pawn shop in Moultrie, Georgia late last week and franticly and relentlessly tried to sell an old Sega Genesis console. The man's name is Jared Fournier and the owner's of the pawn shop were suspicious of him from the start. After careful inspection they found a small bag containing what appeared to be methamphetamine in the console’s cartridge slot. The owners of the shop immediately contacted the police and Fournier was arrested on the scene.

It’s pretty amazing that a guy would go to jail for what was reportedly $15 dollars-worth of meth. He should have taken it from his pal Sonic and high-tailed it outta there before the cops could even get on the scene. If he was currently high on the Chaos Emeralds he was trying to hide in the gaming system, he probably could've outrun an olympic athlete.

It’s a bummer he had to sell his Sega though, especially considering how much more interesting the games probably looked to him on meth. 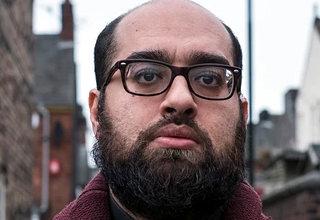