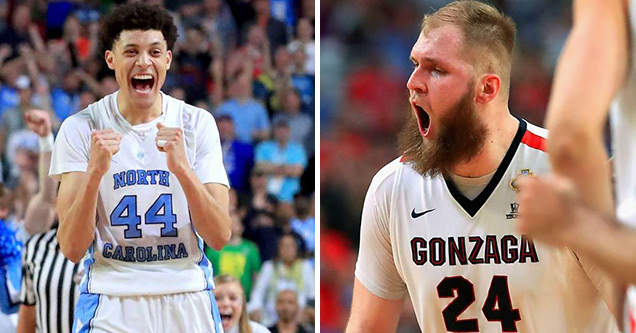 The NCAA tournament started with 68 teams, now it's down to just 2. It's all on the line tonight in a heavyweight battle between number one-seed Gonzaga and number one-seed North Carolina. Both teams are extremely strong in all phases of the game, so this one could come down to the final shot.

In many ways North Carolina vs Gonzaga is an odd couple matchup. North Carolina is playing in its 11th national championship game, going for its 6th title, while Gonzaga seeks its first national championship in any sport. But while it may sound like a David vs Goliath matchup on the surface, it certainly is not. Both teams have shared the "best team in the country" label at different points this year, in fact Gonzaga is coming into this game with only 1 loss on the year, while North Carolina has a 32-7 record.

Both teams have no shortage of motivation to win this game. North Carolina was defeated by Villanova in last year's national championship, so they are looking for redemption. Gonzaga looks to prove to the world that they are for real, in an effort to win its first ever national title. This game is essentially a toss-up, if Gonzaga plays like it has all year, it's hard to see them losing, that being said, it still seems like a stretch to take Gonzaga over North Carolina in this one. We predict that the experienced North Carolina team edges out Gonzaga for a close victory and 6th national championship. 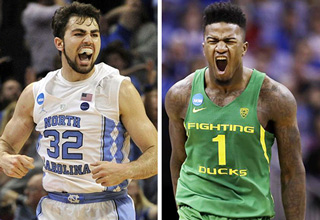