PewDiePie's wife, Marzia Kjellberg, wrote in an Instagram Story over the weekend that the couple's house had been broken into.

"They took 90% of my valuables, from my jewellry, to luxury goods and special items" she'd collected, she wrote.

"I know it is very materialistic, and should be happy with what I was left/have. But I can't hide the shock and sadness with all being taken away, just like that." 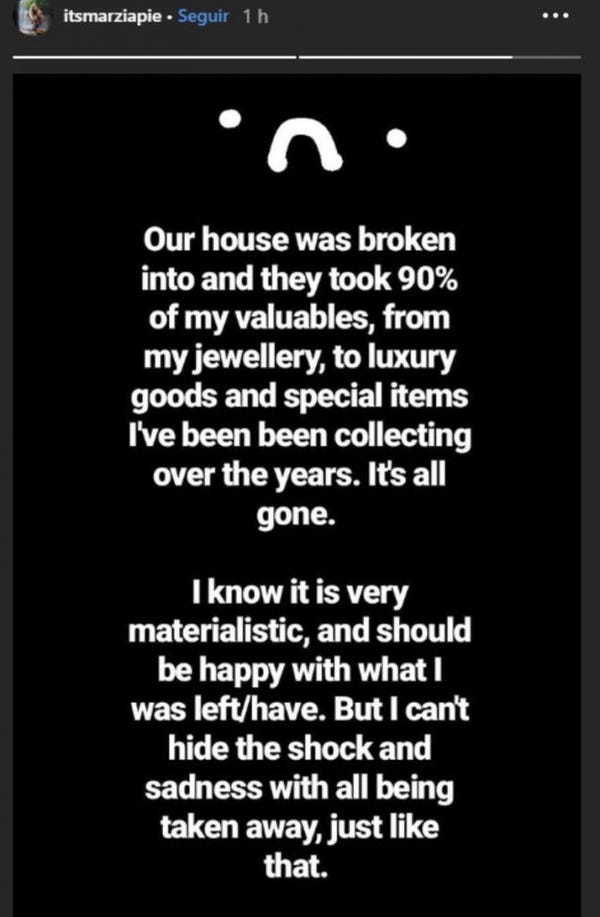 She and PewDiePie, whose real name is Felix Kjellberg, live in Brighton, England. It's not the first time the couple has said they've had issues with privacy.

With over 100 million subscribers on YouTube, PewDiePie is the platform's biggest star, and his band of loyal followers has several times managed to work out where the couple lives. People showing up at their door apparently became such a problem that PewDiePie posted a video in 2016 called "Don't come to my house." 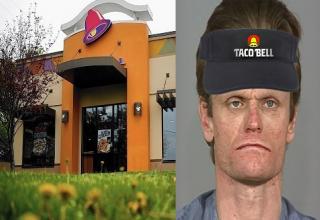