As many of you know we've been behind on sending out our SWAG packs to users who have claimed them.

There are a number of reasons why this took so long for us to get them out:

In the last two days, I personally boxed up and shipped (with the help of RiverBoatRon) 54 swag packs. An additional 24 swag packs have been boxed up and will be shipped out on Monday. So if you've been waiting for your stuff to be sent out, they're on their way.

Let me know if anyone has any questions or comments and I'm excited to get this shit out. 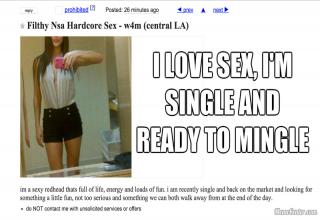 NEXT BLOG Infatuation Quickly Turned Into The Kinkiest Sex Session Ever