As you have probably noticed, the Photoshop Contest #72 winner is a shit entry, shown below.


It's weird that it was chosen the winner, because not only does it lack any creativity whatsoever, it's not even remotely funny or interesting. Does that mean the other entries were much worse? Or maybe they have received a lower voting? None of the above. There has been much better entries like these: 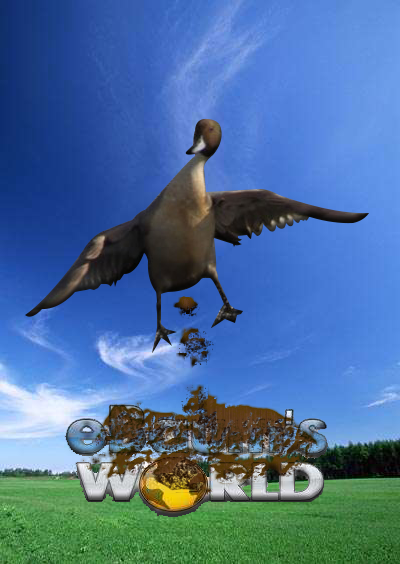 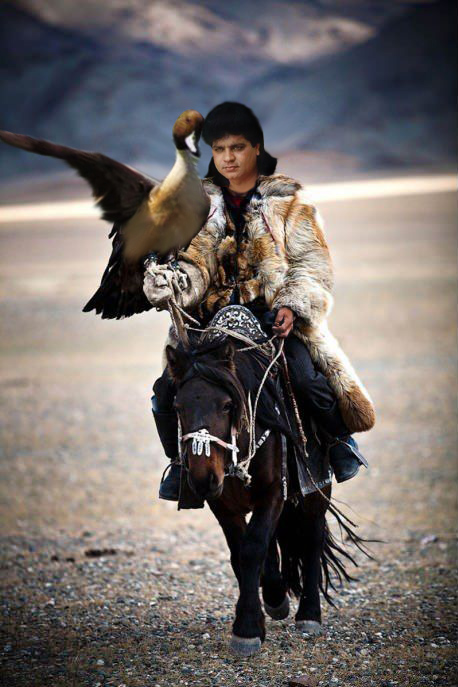 These entries have a much higher vote count, as well as creativity and quality. Why didn't any of these win? It's quite simple. Look at the user who won the contest's profile. Noticed something weird? That's right, the winner's only activity is signing up an account 4 minutes before uploading the contest entry (coincidence?). Who's his only buddy? MacDreidel, an Ebaumsworld admin. COINCIDENCE? I don't think so.

It is obvious that Pepperpeanut (who works with MacDreidel, so they are work buddies - coincidence?) rigged the contest and uploaded the contest entry from his Justinrutledge alt, so that he could would win (Ebaumsworld admins aren't allowed to enter contests - coincidence?) the prize of 50, 000 eBones (an equivalent of 8 American dollars) so he could buy himself a pack of cigarettes (coincidence?).
Tags: neko blog 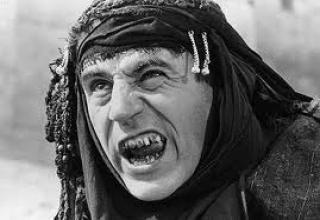