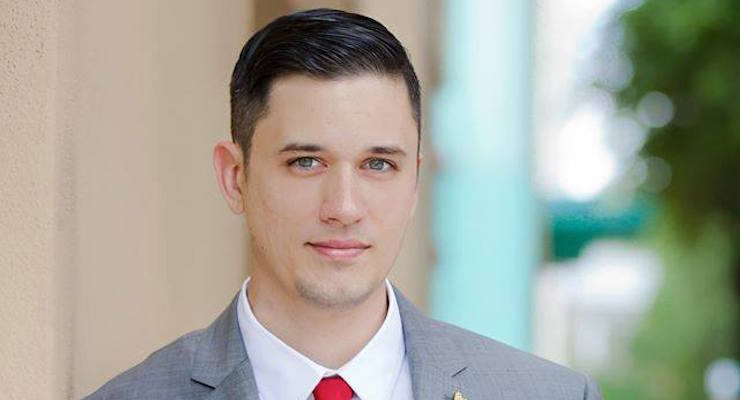 Meet Florida Senate-hopeful Augustus Sol Invictus, who recently celebrated a week of fasting and wandering through Mojave Desert by drinking and bathing himself in goat’s blood from a ritual sacrifice. Conventional wisdom would dictate that showering yourself in goat’s blood while running for public office could be a mistake, but since Sol Invictus is running in the state of Florida, pretty much all bets are off. As a candidate Sol Invictus has already gotten out ahead of the scandal by owning it: he told the Orlando Sentinel “I did sacrifice a goat. I know that’s probably a quibble in the mind of most Americans.” I guess it’s not a scandal if you own it.

For those curious about what the rest of Sol Invictus’ political platform entails (aside from the fact that he is pro-animal sacrifice and pig blood drinking), here is a list of his most interesting political stances:

The most shocking and terrifying detail about Augustus Sol Invictus though, is that he actively blogs on LinkedIn. 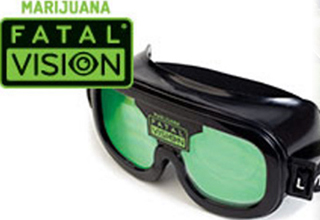