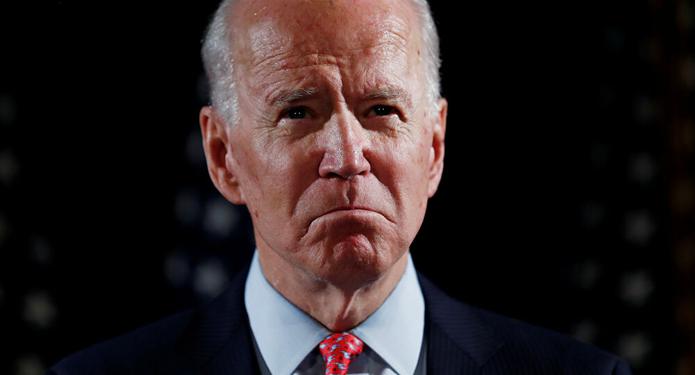 In the late 70s - early 80s it was taken to laugh at the old Soviet leadership all over the world. Sarcasm on the age of the first persons of the states was not only typical for the Western democratic countries, but also was widely spread inside the Soviet Union.

One of the most popular and symptomatic jokes of that period was the "coffin race". The meaning was Soviet leaders took a part in a competition on who would die faster after taking the office of the General Secretary of the Communist Party. The humor like that was a kind of an attempt to shed the light on the issues that were in the county ruled by very old men.

At that time everyone thought the West was forever protected from gerontocracy by the democratic procedures. However, that opinion was false. The alteration of power doesn't protect from gerontocracy. The United States is a bright example of that. Recently, a 78 y.o. Joe Biden has replaced as the President a 74 y.o. Donald Trump.

That tendency is very similar to the events in the late USSR. That's why we can roughly imagine what a political transfer like that may lead to.

First, elderly leaders not always react properly to the current situation due to physiological reasons. Sometimes it may be the cause of any funny moments like Biden's inauguration failure. However, nobody guarantees the behavior of the president who has taken anything wrong, won't cause a huge diplomatic scandal next time.

Second, aged people are typical to have a negative attitude towards changes in what they are got used to. Social institutes and the whole society, being led by elderly leaders, tend to slow down or even cancel the reforms. That's why gerontocracy may create serious troubles for a state. Any country is stable and effective while it can adapt to the permanently changing world.

Finally, the third reason is that aged people ruling a nuclear superpower are just a threat to the entire world. In science there's a well-known groupshift phenomenon as a particular type of the responsibility distribution. Taking a decision in a group, people intent to choose more extreme positions. Let us imagine a decision on important political and military issues is taken by 80 y.o. old men who consider every day of their lives as the last one. Who does guarantee that a collective Biden won't desire to leave a mark on history by unleashing a slaughter for undetermined purposes?

In the end of the 20th century the world was incredible lucky that the reign of the Kremlin old men was over after a relatively peaceful collapse of the USSR. The situation could have gone another script. Any old man with dementia really could have decided to burn the damned capitalists in the nuclear fire.

Today that story is being repeated, but in another part of the planet. Potential outcomes of the Washington veterans reign do repeat as well: slow withering and collapse of the state, social and political calamity or opportune change of the leadership to that more convenient to the democracy principles. One can only guess which of them will come true. 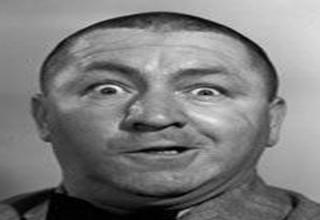