Youtuber and social media star, Alfie Deyes has released an interview with Youtube’s CEO, Susan Wojciki, calling for commentary channels to be demonitised.

In the interview, Deyes calls for Susan to change the rules surrounding commentary channels on youtube. Commentary channels are youtube channels that comment on other youtubers actions and videos, often holding them accountable for problematic content or behaviour. This is often done in the form of humorous skits or reaction videos. Alfie, who is often called out on his problematic behaviour, attempted to persuade youtube’s CEO that all of these channels were bad and damaging to youtube. He expressed discomfort with youtube commentary channels making money for simply being ‘haters’ and called for them to be demonitised - imagine snitching on your work friends?! AWKWARD.

So why does Alfie care so much? Deyes and his girlfriend, Zoella, have been the subject of many scandals: 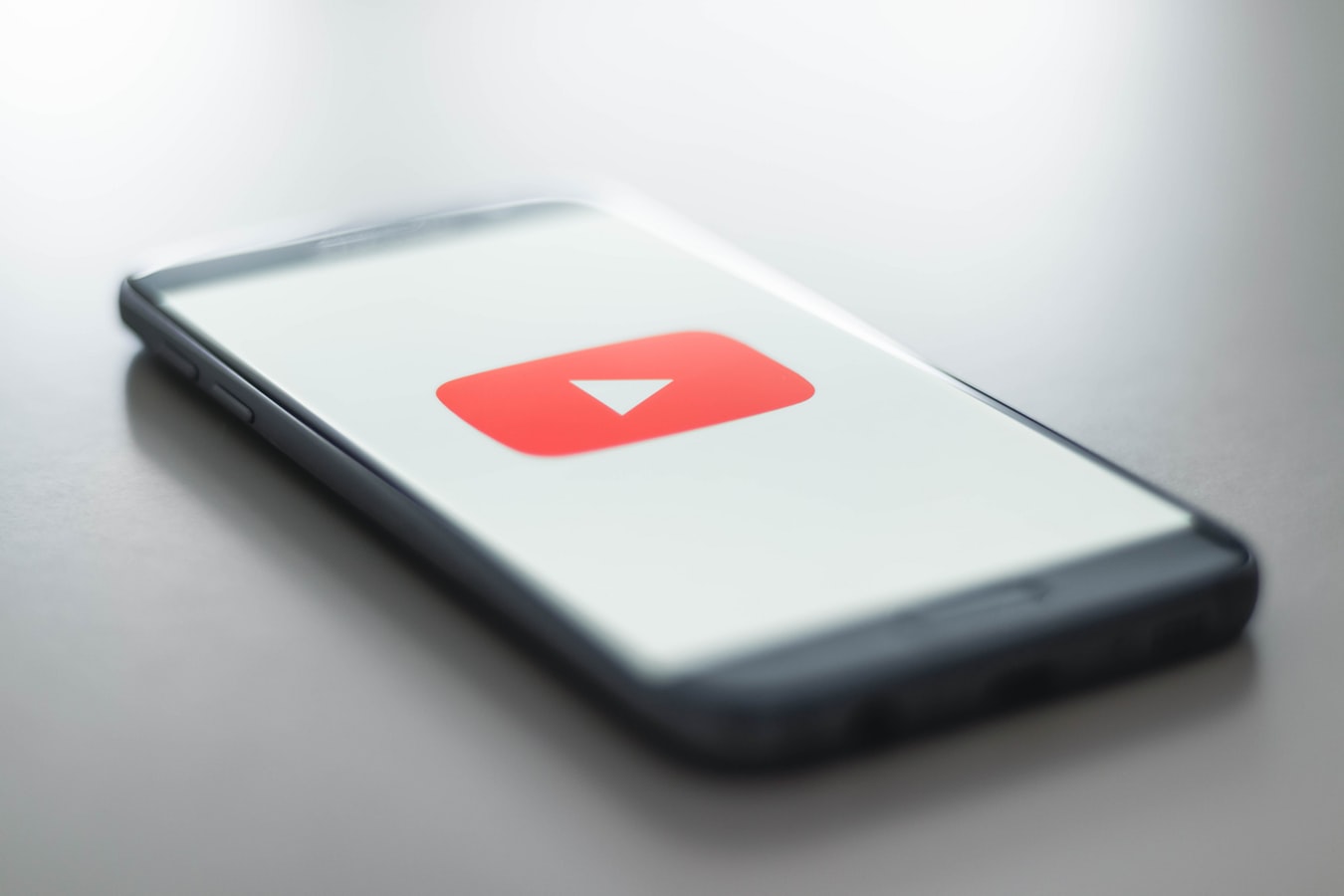 Shockingly, or not in this case, Alfie’s snitching didn’t go down well with other youtubers. Commentary channels such as Memeulous and Veena V hit back at Alfie’s controversial opinions.

Not only did this not go down well with commentary channels, but many of Alfie’s followers took to twitter to express their disagreement. Here are some of the best twitter reactions to the interview:

@meli_loz01 - What you say about commentary channels is not ok. They’re not “haters”, they have the same function as media journalists but on YouTube. In fact, they don’t even go as hard on criticism as other media journalists. The fact that you can’t take criticism is YOUR problem, not theirs.

@str4wperrie - so you’re asking to censor anyone you don’t agree with just bc you can’t handle a different opinion,

@lailabetts29 - a very selfish and cowardly way of dealing with criticism. you’re stuck in 2012 youtube. times have changed. get a grip

OUCH. With these reactions, Alfie would have saved himself a lot of hate and controversy if he'd kept his mouth shut. What do you think? Leave a comment below. 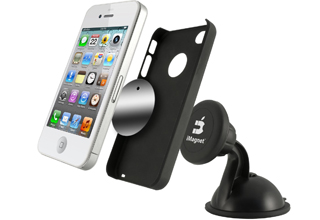 NEXT BLOG Technology You Need To Have