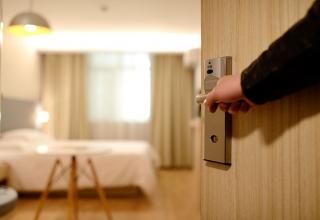 RELATED MEDIA
“My uncle used to work at a crappy motel in upstate NY. One day a customer complained about his room smelling so my uncle took note and carried on with his work. The next day another customer complained about a smell in their room — it was the same room. He walked in and immediately smelled it. It smelled like it was coming from behind the bed so he tried to move it but couldn’t. He removed the mattress to make it easier (the bed was a solid oak frame that went down to the floor and a mattress that sat on top of it).Underneath the mattress inside the square oaken frame was a dead body. They later found out it was a mob killing and they stashed it there a week or so ago and it began to smell and permeate the mattress and oak frame. He didn’t work there much longer after that.”
15/15
1/15
Categories: Funny Funny Pictures Funny Paranormal Funny People & Lifestyle Wtf Creepy Pop Culture> Paranormal People & Lifestyle
Tags: crazy hotel experience wow wtf cool travel secrets stories gross eww supernatural crime motel funny lulz 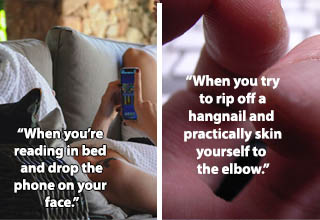