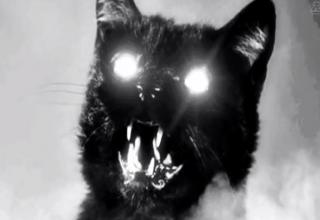 RELATED MEDIA
“There is a recorded case of hysteria in a large French convent in 1844. One nun began meowing like a cat, and shortly thereafter, every nun in the convent began meowing together for several hours at a time. This lasted until soldiers accompanied police to the entrance of the convent, and the nuns were informed that they would be whipped by the soldiers until they stopped meowing.”
15/15
1/15
Categories: Wtf Creepy Cool Stuff Facts
Tags: creepy scary facts factoids educational interesting unique knowledge history wtf weird dark 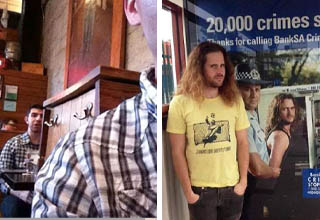