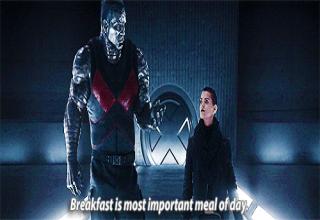 RELATED MEDIA
“‘Breakfast is the most important meal of the day’ was made up by James Caleb Jackson and John Harvey Kellogg to sell their cereal.”
16/16
1/16
Categories: Wow
Tags: wow facts propaganda corporate marketing 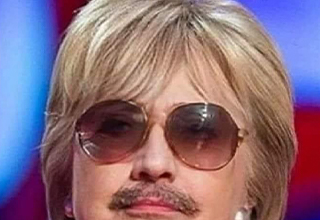 NEXT GALLERY 28 Funny Memes You Will Probably Enjoy