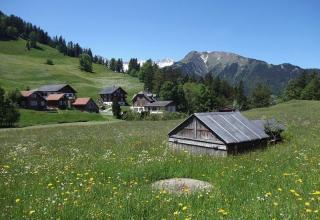 RELATED MEDIA
All across the Swiss alps are military installation and bunkers carefully hidden so as to blend into the surrounding landscape. Some of them are camouflaged as huge rocks, others as quiet villas or barns that could open up in the event of an emergency to reveal cannons and heavy machine guns that could blow any approaching army to smithereens. Enormous caverns are dugout on the mountain side to function as ad-hoc airbases with hangars. Every major bridge, tunnel, road and railway has been rigged so they could be deliberately collapsed, whenever required, to keep enemy armies out. Highways can be converted into runways by quickly removing the grade separations in between the lanes.
17/17
1/17
Categories: Facepalm Wow Epic
Tags: funny images memes fun photos 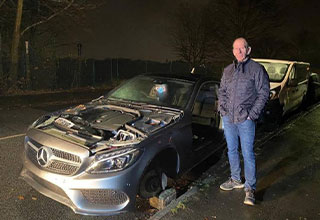