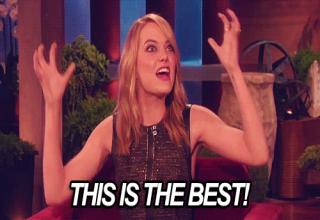 RELATED MEDIA
That “free shipping” is a better deal. It generally means they’ve added the cost into the product instead, but you feel like you’ve gotten a better deal.
17/17
1/17
Categories: Wow
Tags: wow everyday ordinary 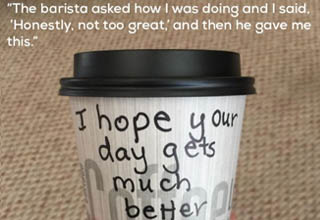 NEXT GALLERY 25 People Who Did Wonderful Things