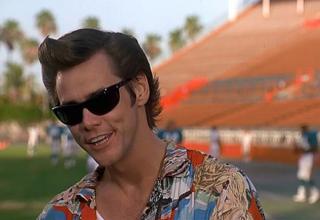 RELATED MEDIA
Carrey, then a cast member on Fox TV sketch comedy show “In Living Color,” had a character called Overly Confident Gay Man, who is the source of Ace Ventura’s unique voice and catchphrase “All righty, then.” It was when Carrey read the script in that voice that the character came alive for him.
22/22
1/22
Tags: facts about everyones favorite pet detective ace ventura all righty then 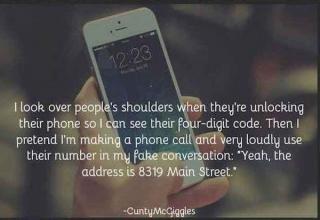