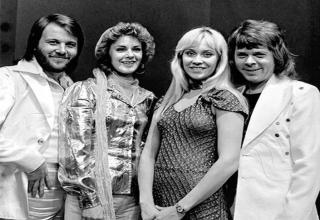 RELATED MEDIA
The Swedish pop group ABBA formed in 1972 and ended their career in 1982. They became an international hit after winning the Eurovision Song Contest in 1974 with the song "Waterloo."It is estimated that they sold from 150 million to 380 million records worldwide and that makes them one of the best-selling musicians of all time.And though they aren't actively performing, their popularity didn't die out. Nearly 30 years after their disbandment, in 2000, the group was offered $1 billion for a reunion tour.Sadly and very surprisingly, the members of the group turned down the offer. ABBA believed that not reuniting helped them to stay popular. Also, they knew that touring would cause unwanted stress and require a lot of time.
25/25
1/25
Categories: Wtf Wow Fail Pop Culture Television People & Lifestyle
Tags: wtf crazy omg cool awesome amazing celebrities pop culture television movies facts money 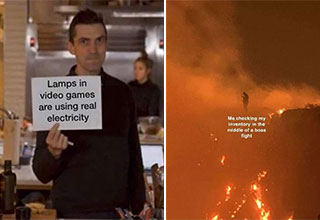