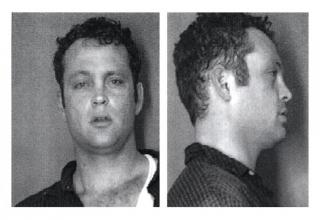 RELATED MEDIA
Vince Vaughn was arrested by North Carolina cops in April 2001 and charged with fighting in public for his part in a brawl outside a New Hanover County bar (the movie star was in town working on the film 'Domestic Disturbance'). During the melee, fellow actor Steve Buscemi was stabbed several times. Vaughn entered a no contest plea and the minor charge was dropped six months later.
46/46
1/46
Tags: celebrity mugshots 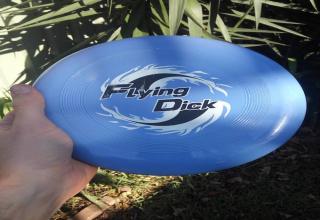 NEXT GALLERY 32 times people almost got it right