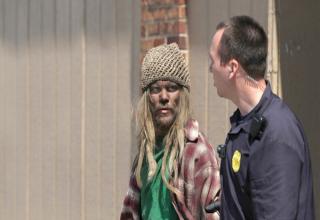 RELATED MEDIA
In the middle of the night, while alone sorting cans in the redemption center he owns in Carroll, Iowa, Brad Sapp heard the words "get out of here." “I honestly thought I was going crazy,” Sapp said, explaining that he looked all over for the source of the voice. When his wife, Carrie, arrived, she teased him saying it must be a ghost, but she, too, heard a voice. This time, it asked for help. A man, later identified as 29-year-old Jordan Kajewski, called out, “I'm in the chimney,” while the couple was trying to figure out what Sapp had heard earlier. He said his wife thought the voice was his at first, but she realized what was really going on when Kajewski said again, “I'm in the chimney!” The couple called 911, and rescue workers were able to get Kajewski out. He told them he fell in while playing hide and seek, but no-one bought it. And did we mention he was naked? Kajewski was, of course, arrested on trespassing charges.
8/8
1/8
Categories: Wtf
Tags: who were stuck chimney thats just interesting 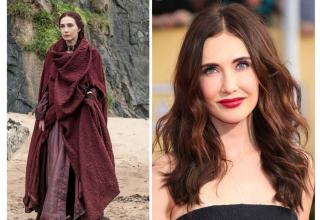 NEXT GALLERY How Do Game Of Thrones Stars Look Off Character