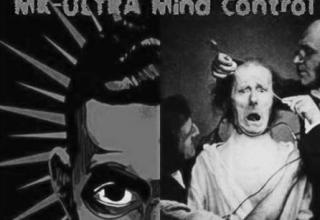 RELATED MEDIA
MK Ultra: The people over at the CIA have been up to a few nasty tricks in their time. For 20 years the agency ran a programme called MK ultra in which they tried finding chemicals to control people’s minds. The spy agency had a range of goals with the programme, which included giving foreign spies drugs to make them confess to what they had done, as well as chemicals that made people completely dependent on another, and would do exactly what the other person told them to do. Another experiment was to see if they could make enemy soldiers confused and irrational without realising they had been sprayed with the chemical. It wasn’t stopped until 1973 and there’s no official confirmation on the amount of people who were experimented on.
9/9
1/9 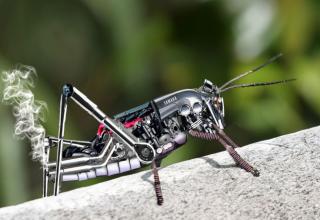 NEXT GALLERY 14 Wondrous Facts that You Must Know!