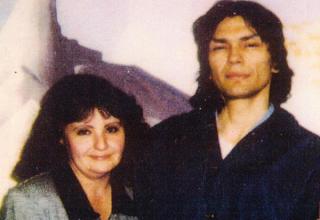 RELATED MEDIA
Richard Ramirez (a.k.a. The Night Stalker) terrorized Los Angeles and San Francisco in 1984-85 with brutal home invasions. He tortured, raped, and murdered at least 14 people, but Doreen Lioy saw something else in him. “He's kind, he's funny, he's charming. I think he's really a great person,” she said in an interview, adding that she believed he was innocent of the crimes. Lioy wrote him 75 letters while he was in San Quentin and they married on Oct. 3, 1996. Ramirez died in prison in 2006.
9/9
1/9
Categories: Wow
Tags: vicious killers and the women who love them love truly blind 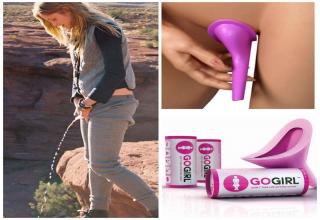 NEXT GALLERY 26 Funny Pics That Ought To Make You Laugh