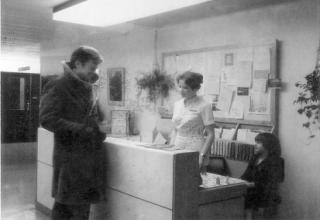 RELATED MEDIA
Only remaining image from Original ending of Stanley Kubrick’s The Shining. This scene was meant to take place between the escape of Wendy Torrance and her son Danny from the homicidal clutches of her deranged husband Jack, played by Nicholson, and the Overlook Hotel and the final images showing a young Jack in a photograph taken on July 4, 1921 at the hotel. After their escape, the scene cuts to a hospital where Wendy is recovering from his horrific ordeal. Stuart Ullman, Jack’s boss at the Overlook), visits her in her room to see how she is recuperating and to invite her and Danny to spend some time at his home in Los Angeles. He then departs but not before giving Danny a green tennis ball. In the scene it is revealed that the police checked the entire grounds of the Overlook and could not find Jack’s body, which creates more questions than it actually answers.
20/20
1/20
Categories: Wow
Tags: behind the scenes movie photos 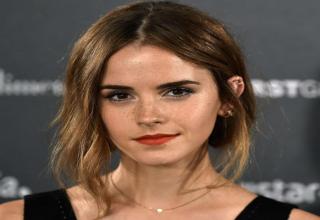 NEXT GALLERY Sharpen your mind with these psychology facts