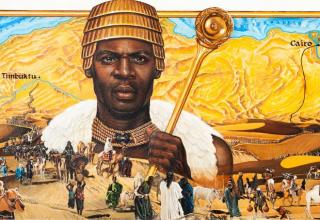 RELATED MEDIA
Mansa Musa, ruler of the Mali Empire in the 14th century, is the richest person who ever lived (inflation adjusted). Born in 1280, Emperor Mansa Musa I was the ruler of the Mali Empire, which made up Timbuktu, Ghana and Mali in West Africa. In the 14th century Musa was worth the equivalent of $400 billion today. Musa’s wealth came mainly from his country being the supplier of half of the world’s salt, and gold. He also invested in architecture and education, leaving behind an intellectual and economic awareness that established Mali as a global superpower and continue well into the Middle Ages.
11/11
1/11
Categories: Wow
Tags: fascinating facts 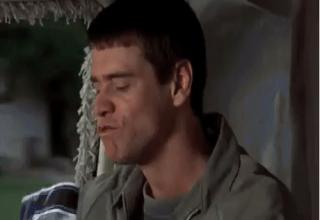