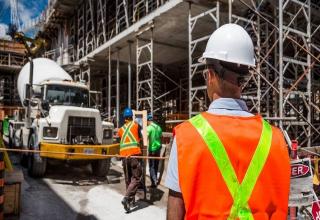 RELATED MEDIA
I am a young Project Manager for an unlimited commercial GC. I picked up a hammer for the first time 6 years ago (no prior experience). I was raised believing if you work hard and apply yourself you will be successful.
For 2 years I learned everything that I could in the construction industry. Took my work home with me and studied on my own time to better myself. For that I was promoted to foreman.
6/6
1/6
Categories: Facepalm
Tags: owners business raise worker employee bosses denied costly shortsighted 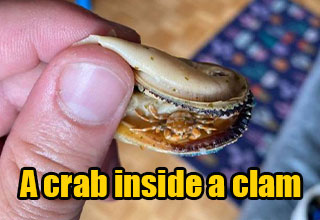 NEXT GALLERY 39 Fascinating Photos Of Things You Seldom See