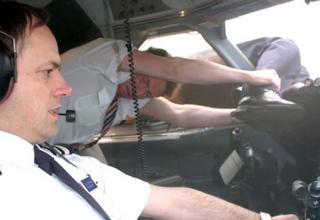 RELATED MEDIA
On the 10th of June 1990, a mid-air drama unfolded in the skies over England after an explosive decompression rocked British Airways flight 5390. As the plane climbed toward cruising altitude on a flight to Málaga, the cockpit windscreen suddenly blew out, sucking the captain partially out of the plane. While the flight attendants held onto his legs for dear life, the sole remaining pilot lined up for a harrowing emergency landing in Southampton, working alone under enormous pressure to save the lives of his 81 passengers. Investigators would find that the sequence of events aboard flight 5390 was made possible by a maintenance culture that valued “getting the job done” over doing the job properly. In the process they would uncover much useful information about human behavior in aviation maintenance, including findings which led to an overhaul of training and certification regulations in the United Kingdom.
10/10
1/10
Categories: Wtf
Tags: wow wtf flight 5390 near crash british airways pilots breakdown crazy british airways flight 5390 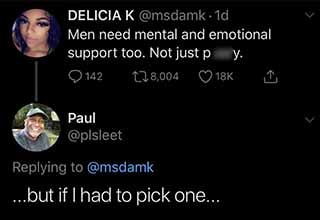