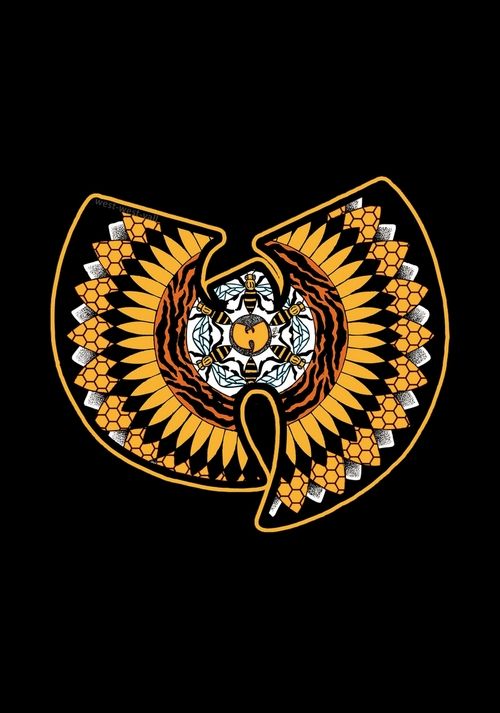 When I was little, my father was famous. He was the greatest Samurai in the empire; and he was the Shogun's decapitator. He cut off the heads of 131 Lords. It was a bad time for the Empire.
The Shogun just stayed inside his castle, and he never came out. People said his brain was infected by devils. My Father would come home. He would forget about the killings. He wasn't scared of the Shogun, but the Shogun was scared of him. Maybe that was the problem.
Then one night, the Shogun sent Ninja spies to our house. They were supposed to kill my father, but they didn't. That was the night everything changed...