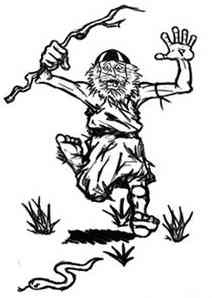 The Beeftrain Incident is a sketch comedy group originally out of Muncie, Indiana. They are now currently split in to two comedy making teams. One is based out of Austin, Texas. The other, Indianapolis, Indiana. Together they are taking on the mob.