We make this #Monet the stage and the public the audience.

If it takes a painting – with #MashedPotatoes or #TomatoSoup thrown at it – to make society remember that the fossil fuel course is killing us all:

Then we'll give you #MashedPotatoes on a painting! pic.twitter.com/HBeZL69QTZ 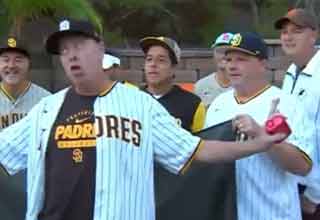