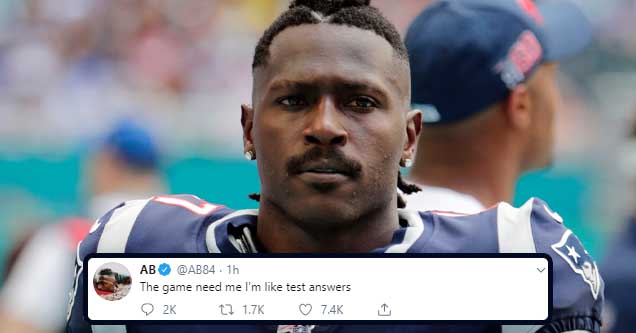 Another day, another bats**t insane set of tweets from Antonio Brown.

After being cut from the New England Patriots last week for sending threatening texts to a woman who is currently suing him for sexual misconduct, AB had tweeted that he was done with the NFL.

His agent, however, claims that several teams are still interested in signing him. and today, the controversial but inarguably talented receiver tweeted out that he still wants to play:

Obviously, Twitter was quick to jump in on making fun of the flip-flopping: 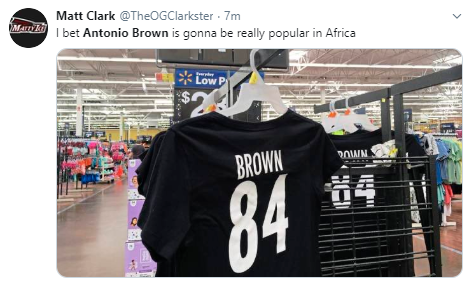 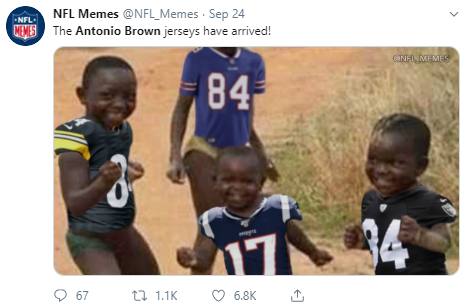 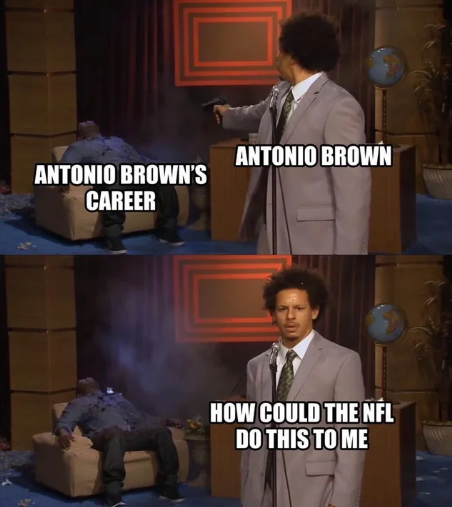 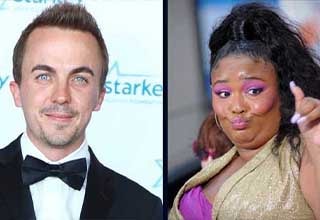 NEXT ARTICLE Frankie Muniz Wants Lizzo To Put Malcolm On The Bottom, Use Him Like A Purse