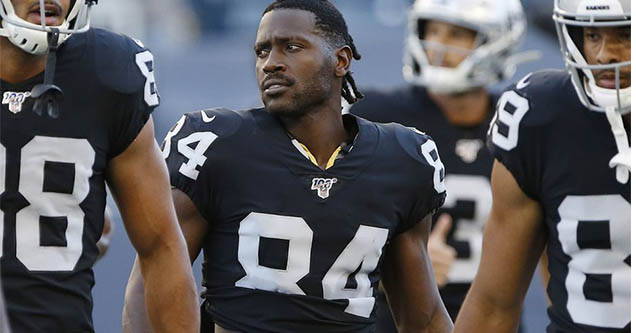 "Antonio Brown is at least a low-level Batman villain at this point." In case you've missed it, Antonio Brown is in extreme meltdown mode. In the past month, he's had a weird cryotherapy injury, refused to play unless he can use an old helmet, received fines for not showing up to practice, and now he threatened to punch Raider's GM Mike Mayock in the face.

It all started yesterday when Antonio Brown posted a fine he received from the Raiders due to missing practices.

Antonio Brown took to Instagram after receiving another fine from the Raiders.

Today we learned that he also had an exchange with GM Mike Mayock yesterday as well. He apparently threatened to punch him in the face and had to be held back by teammates.

Antonio Brown was unhappy about being fined and had an exchange with #Raiders general manager Mike Mayock on Wednesday. He was held back by a couple of teammates, sources said, and is now facing a team suspension.

Antonio Brown posted the fine letter on social media that Raiders’ GM Mike Mayock sent him. It led to an exchange, which is now leading to further discipline. This is not going away anytime soon.

Antonio Brown Allegedly Was Held Back By Vontaze Burfict Before Punting A Ball And Telling Mike Mayock "Fine Me For That"https://t.co/hCZmK8H4GN pic.twitter.com/ydckeVHf4l

Antonio Brown and Raiders GM Mike Mayock “did not get physical,” but AB told Mayock he would hit him in the face.

Then he punted a ball and said, “Fine me for that”

He also was not at practice today and there have been lots of rumors about him getting suspended as well as him wanting to get released or traded.

#Raiders GM Mike Mayock at his press conference: “Antonio Brown is not in the building today. He’s not going to be practicing. I don't have any more information. When we do, I’ll get it to you. That’s it for today."

Antonio Brown’s plot to end up with the Patriots is pure genius.

It just seems like @AB84 doesn’t want to play football anymore. All evidence points to that. I can completely relate to his behavior. I behaved the same way...playing the victim and I never had near his talent. Personal accountability is such an attribute. I hope he finds it soon

It's obviously been an extremely meme-able month for AB and people were going for it on Twitter.

Antonio Brown doing TD dances at the crib after the Raiders suspend him pic.twitter.com/z1nXswrmb1

The Raiders, adding Antonio Brown to their locker room this offseason pic.twitter.com/deq8Ky17HU

March analysis: the Steelers got ONLY a third and fifth-round pick for Antonio Brown?

September analysis: the Steelers got a third AND fifth-round picks for Antonio Brown?

The only hope to save the Raiders - Antonio Brown marriage now is OJ needing AB for his fantasy team  pic.twitter.com/WJqXkE1CoT

At This Point Antonio Brown Is At Least A Low Level Batman Villainhttps://t.co/4misDIoHaq pic.twitter.com/1QXcIwucll

It was in this moment the new Antonio Brown was born pic.twitter.com/J8Q22VMGy7

Bill Belichick getting ready to send a 2041 7th-round pick to the Raiders in exchange for Antonio Brown... pic.twitter.com/kMghSfXp8W

It's been reported that he has officially been listed on the injury report for their week one game against the Broncos on Monday Night Football.

The #Raiders have officially listed WR Antonio Brown on the injury report as not having practice because... well, you know. pic.twitter.com/Lidc7rujzw

And the drama continues as Antonio has begun unfollowing his team and teammates on Instagram.

It appears Antonio Brown has unfollowed both the Raiders and Derek Carr on Instagram. Welcome to 2019. pic.twitter.com/BQdau1YwJC 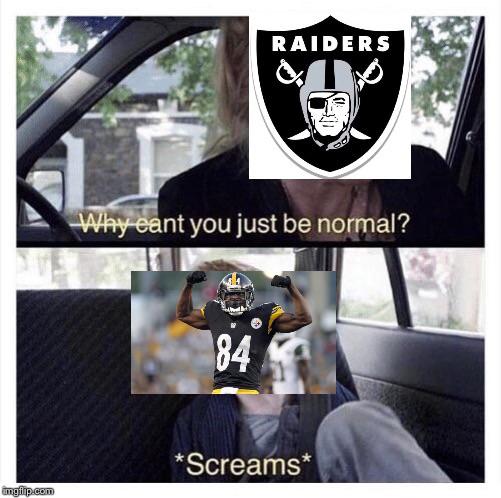 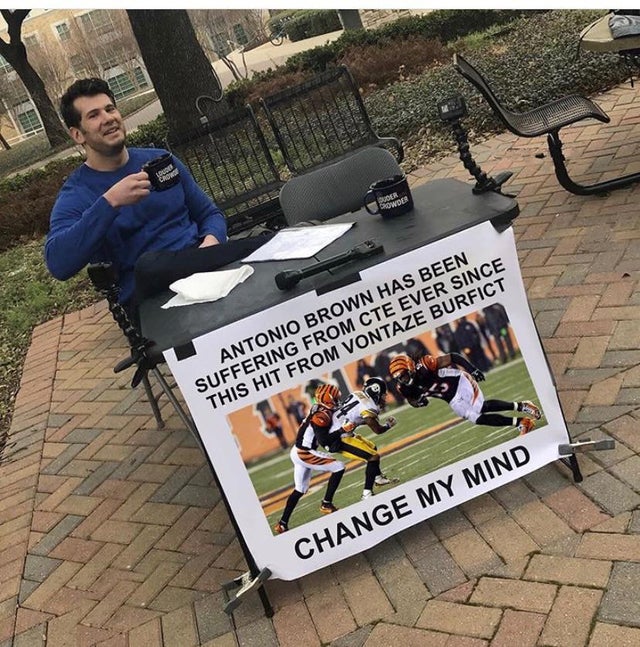 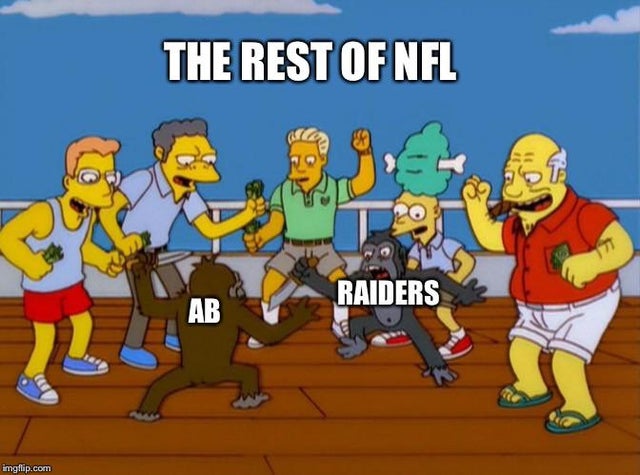 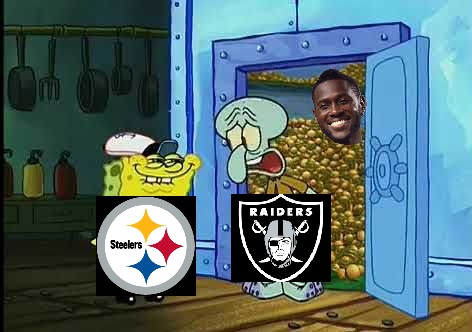 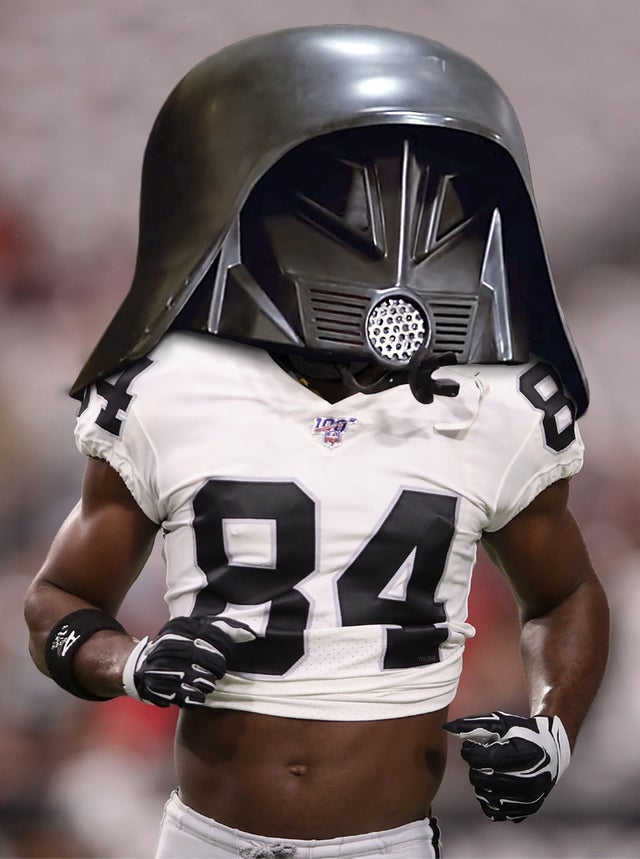 "The Raiders source confirmed information from another league source who said Brown called Mayock a 'cracker' and unleashed a barrage of 'cuss words' during the altercation.” The latest via @JosinaAnderson... https://t.co/iS8lYvUwah 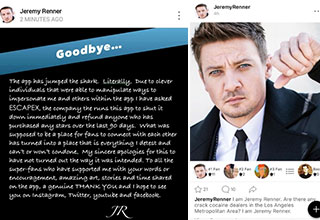