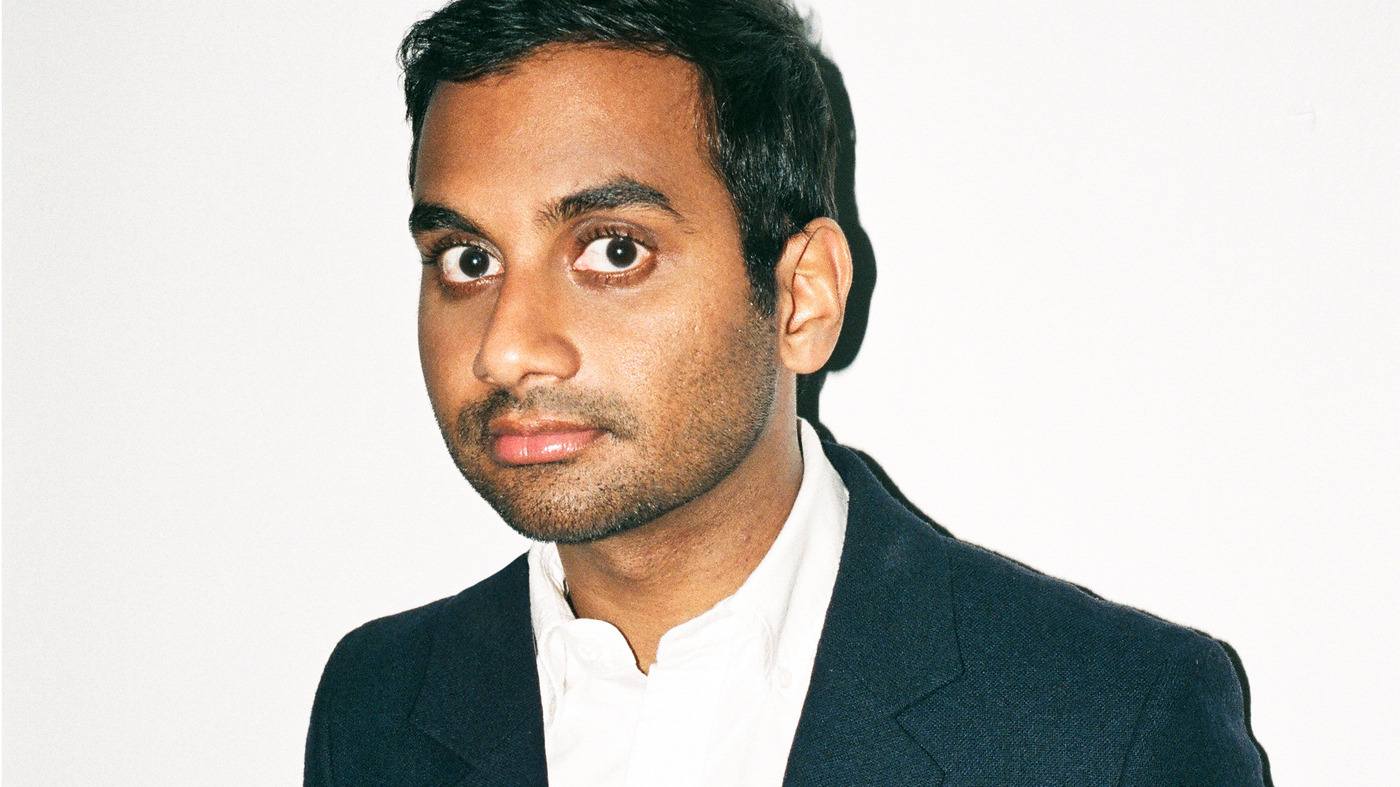 Public discourse surrounding the Aziz Ansari allegations have been anything but normal. After the initial story broke, word began to spread about the kind of person Aziz Ansari is behind closed doors. And in spite of these accusations of his sexual assault, something strange happened. People came to his defense.

The original story published by Babe dot net was titled, 'I went on a date with Aziz Ansari. It turned into the worst night of my life.' If you have not read the original story we suggest you do so before reading any further. *Warning: The story is Graphic* 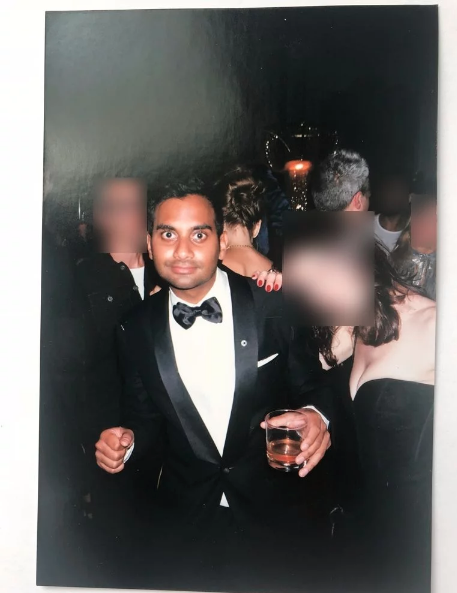 And second, a piece from the New York Times, titled, Aziz Ansari Is Guilty. Of Not Being a Mind Reader, where author Bari Weiss takes a much more direct aim at both Babe dot net and the anonymous victim 'Grace'.

This was a first for the #metoo movement, as women young and old positioned themselves on either side of an uncrossable line. "It was sexual assault!"  "No, it was a bad date!" What sticks out the most is the fact that we're even having this debate. It shows how divided we really are on issues of sexual harassment and assault, even among women.

HLN's Ashleigh Banfield blats Aziz's accuser and tells her that she hurt the #metoo movement more than she helped it.

And Howard Stern calls Aziz out for his infantilized sexual desires and shitty behavior. 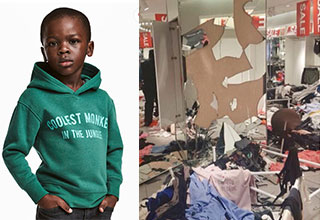