Thread: Search for Beijing/Shanghai/other cities in Chinese on Twitter and you'll mostly see ads for escorts/porn/gambling, drowning out legitimate search results.
Data analysis in this thread suggests that there has been a *significant* uptick in these spam tweets. pic.twitter.com/Ao46g2ILzf

The protests in question have been spreading throughout China after 'No Covid' policies have been (poorly) enforced. So poorly in fact that a building which was locked down for Covid purposes actually caught fire, killing 10 people.

It's theorized that the Chinese bots are trying to hide content from those people searching for information and protest footage. Some spam content is said to have come from accounts that have been dormant for years. 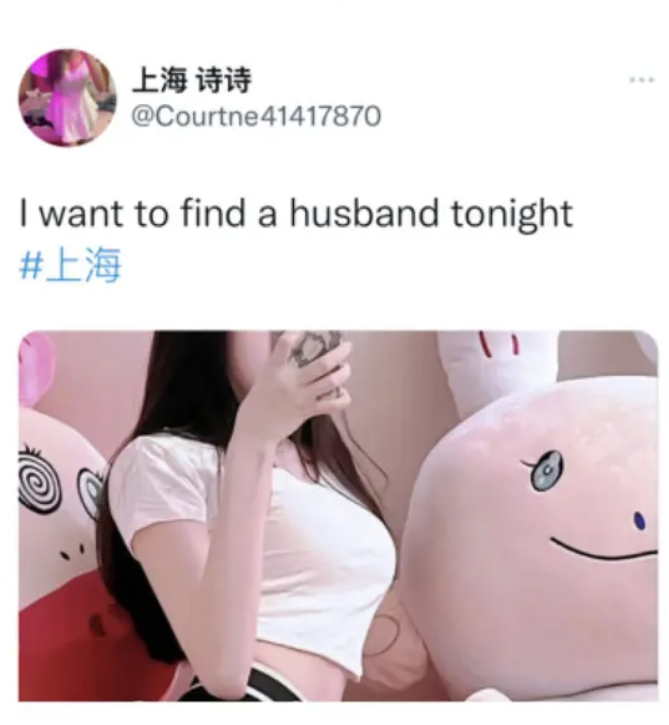 However, a simple Twitter search in English of cities in China will easily retrieve results including protest videos, photos, and seemingly accurate results. 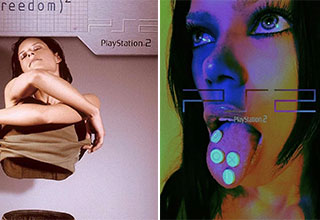 NEXT ARTICLE Vintage PS2 Ads That Would Not Fly Today