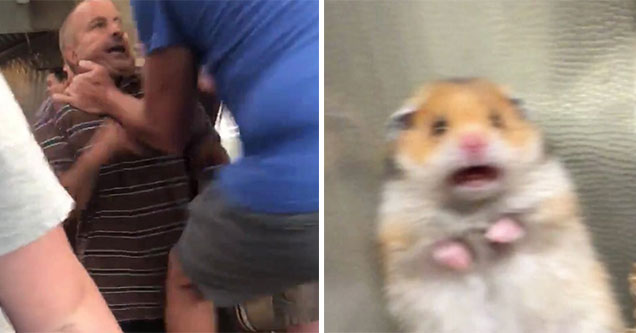 Chris Morgan also known as Saint Bagelcel, The Bagel Boss , has a long history of being an asshole. Yesterday's video of him yelling at a group of young girls inside a bagel store is just the latest instance of outrage in his sad short life.

In an interview with The Daily Mail , Morgan is quoted saying some pretty crazy things. Like that he's the "MLK for short people" and that, 'I have a mission. The girls hate me, they don't like me, that's fine,' he added. 'I'm not stopping and the world is going to hear me. I want equality for everybody."

Sureee you do Bagelcel, sure you do. It didn't take long for people to find his true identity and a YouTube account of his, with videos titled, "neighbor threatens to punch the shit out of me", and "f**king with Mike The Jew".

We think this video pretty much sums up the life and times of Chris "you're not the Bagel Boss of me" Morgan.

And then there a video like this, where Bagel Boss teaches his bird to play pee-a-boo. What a loon!

Seriously though, Bagel Boss's YouTube channel is a gold-mine of angsty videos and highlights from his fishing trips. But there is nothing that sys you're "not my boss" quite likes a video of Chris arguing with his 'friend' and storming out of a bar in the middle of the day. Sadly though the video has been deleted. 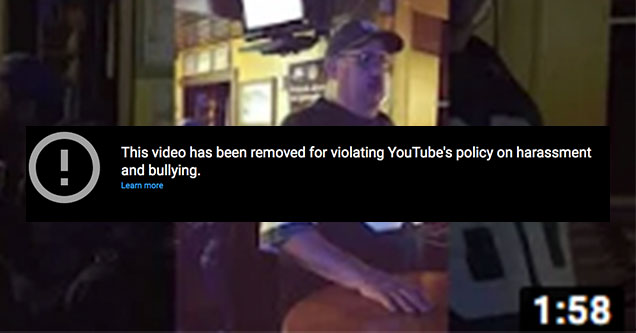 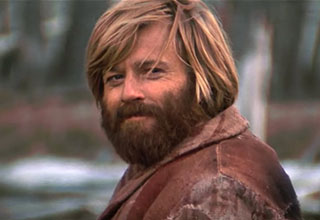