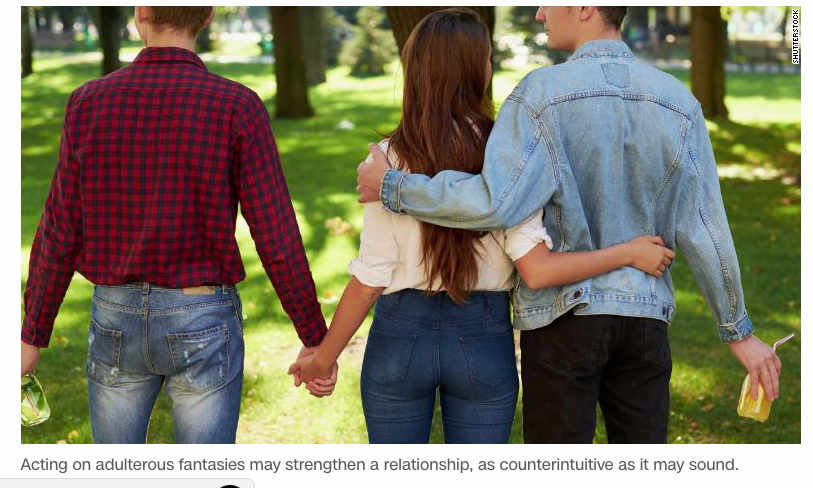 The article cites “research” from psychologists David Ley, Justin Lehmiller and controversial podcaster Dan Savage of all people. Why did these two psychologist need a third non-scientific wheel to study cuckolding? We may never know, but at least it's thematically appropriate. Making a point that no one needed clarifying, the site explains that cuckolding is actually not a sign of a relationship in turmoil.

Overall, our research found that for the most part, cuckolding tends to be a positive fantasy and behavior," said Ley. "It doesn't appear to be evidence of disturbance, of an unhealthy relationship, or of disregard for one's partner.

Much like a bullied kid on a playground, CNN uses words and science and shit to explain why they are being made fun of isn’t a bad thing at all, and maybe you should stop being so mean. They're a regular Billy Madison trying to turn a perceived negative around and making it the new cool thing. 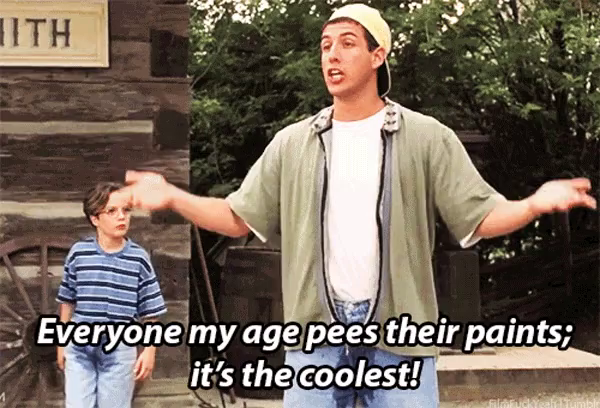 Whether they will succeed is yet to be seen.  The article even gives advice to couples considering trying for themselves the popularly derided sexual fantasy.

The usual lacking of self-awareness is evident. The news network doesn’t mention their cuckhold-based nickname, or the fact that what they are writing about will send nearly all of their audience into a tizzy. Teaching readers how to be a cuck will likely only embolden those who wish to discredit the network.

Anyway, here’s a link to the CNN article if you would like to give them free traffic and ad clicks which was their only goal in the first place. 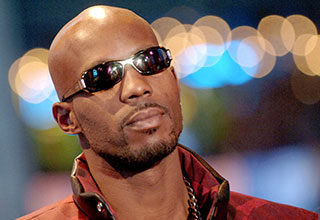 NEXT ARTICLE DMX Gave A Drunken Sermon At An Airport Chili's